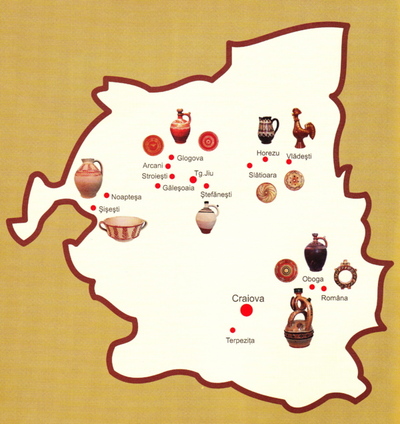 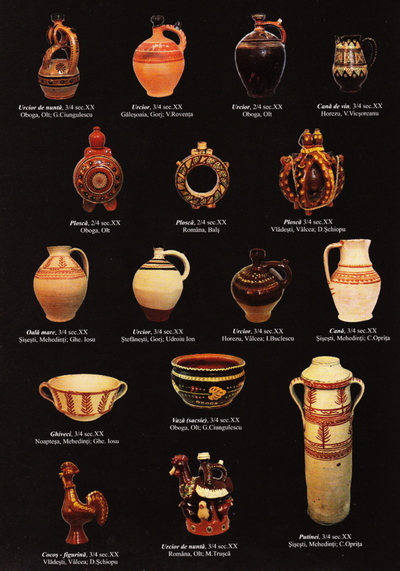 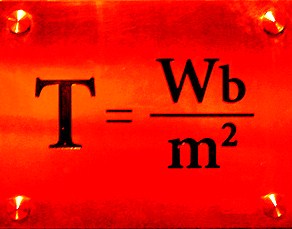 The  objective of the TESLA Memory Project is to increase awareness of :

Tesla Memory Project was initiated by Aleksandar Protic on 2008 and officialy included as part of UNESCO Club Sorbonne program on 2009.

Nikola Tesla, one of the world’s greatest scientists, is often considered as “The Man who invented the 20th century, now shaping the 21st century”. His impact on the modern world is enormous, products of his genius can be found in everyday life. Nikola Tesla exemplifies a unifying force and inspiration for all nations in the name of peace and science. He was an authentic visionary far ahead of his contemporaries in the field of scientific development.

Nikola Tesla as UNESCO Memory of the world heritage

» Nikola Tesla’s Archive consists of a unique collection of manuscripts, photographs, scientific and patent documentation which is indispensable in studying the history of electrification of the whole Globe.  Nikola Tesla, (1856 – 1943) Serbian-born, American inventor and scientist, a pioneer in electrification, significantly influenced the technological development of our civilization by his polyphase system inventions. This system is the cornerstone of modern electro-energetic system of production, long distance transmission and usage of electrical currents, electricity and communication.

Since the beginning of its exploitation towards the end of last century up to now, the polyphase system, together with the asynchronous motor, has been perfected and improved to a remarkable and hitherto unconceivable dimensions.

He is credited as being a very imaginative scientist whose ideas were paths to many important discoveries without which our civilization would lack many of its technological comforts (radio, radar, television, motors of all kinds, high frequency fields, coils, computers). Some of his ideas are still to be realized.

Way ahead of his time, he was one of the first to become aware of the emerging energy problem (1900) as a conclusion of his famous experiments in Colorado Springs (1899-1900).

In his honor, the magnetic induction unit (Tesla) of the SI system is named after him.
Simply speaking, the collection documents the most important era of the history of development of the modern world, which, thanks to the Tesla system, made easy energy production and distribution possible. « 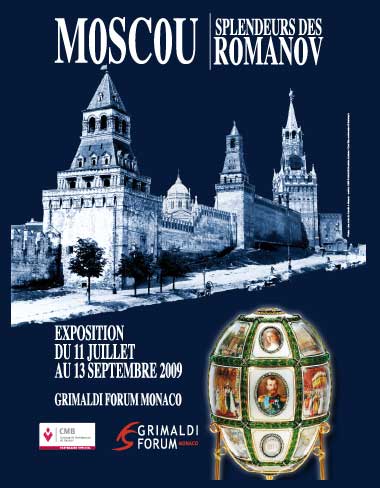