Paris-Sorbonne University is the main inheritor of the old Sorbonne, which dates back to the 13th century. With a strong mission to serve society as an international center of higher learning, it was one of the first universities in the world.

The largest institution in France dedicated to the study of literature, languages, civilizations, arts, humanities and social sciences is located on the original medieval foundations, and now extends to the Latin Quarter and to other areas in Paris. The University is characterized by rich culture and tradition with top-quality researchers. Its excellent scientific reputation is demonstrated by regular publications and international exchanges. Paris-Sorbonne seeks to constantly adapt to present-day social and technological changes and to encourage as many students as possible to study at Paris-Sorbonne while preparing for their future careers. The Sorbonne incites its students to think freely, to construct their own judgment so that they can become responsible and inventive citizens who can promote dignity and a culture of peace. 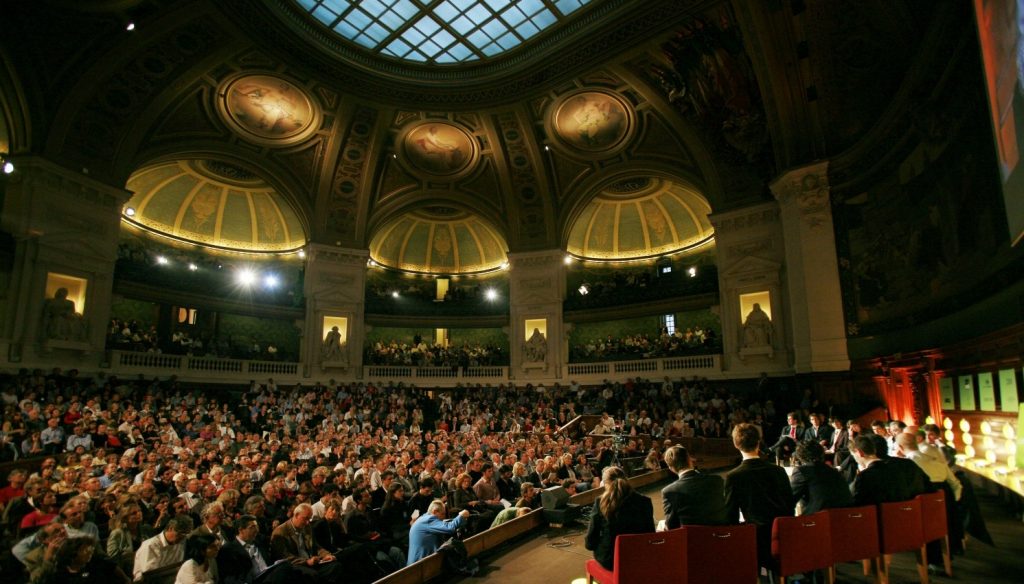 « UNESCO Clubs play a key role in fulfilling the UNESCO’s mission. They uphold the Organization’s values and principles. They encourage dialogue, promote cultural diversity and can contribute to peace and human development. »

Sorbonne University UNESCO Club is a non-profit educational organization, part of the  French Federation for UNESCO (Clubs, Centers and Associations), which is affiliated to European and the World Federation for UNESCO networks, responsible for informing, coordinating and mobilizing its members with UNESCO’s support and cooperation.

In the half-century the UNESCO Clubs movement has been in existence, the world has witnessed a vast range of events concerning all of UNESCO’s fields of competence. In the light of civil society’s growing role in public policy-making, the Club movement can play a key part in educating citizens, and can contribute to dialogue between cultures and generations for sustainable development. 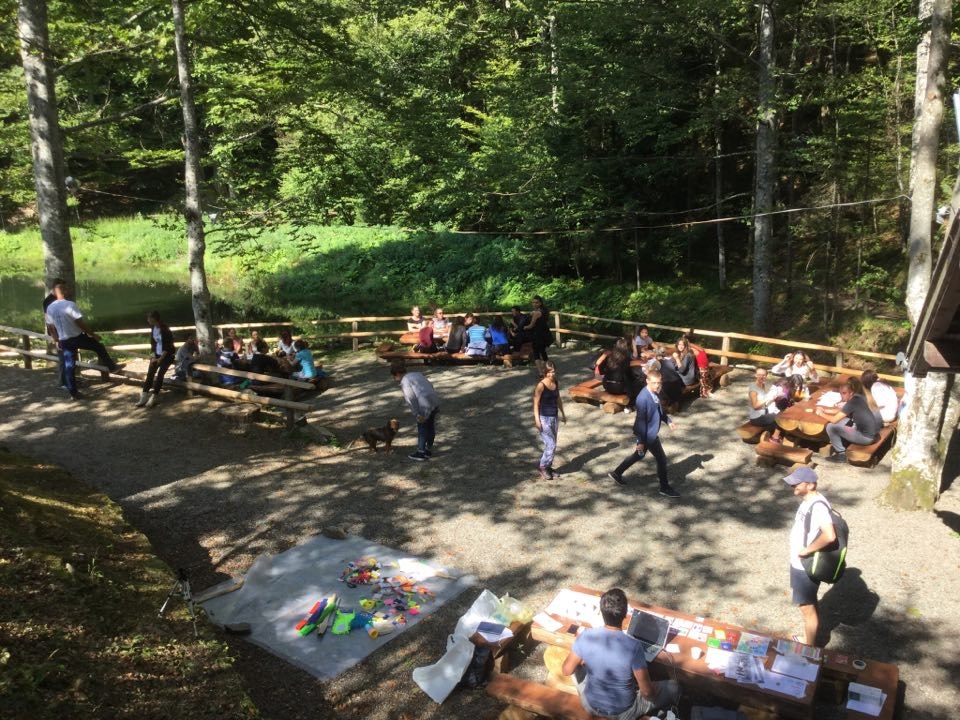 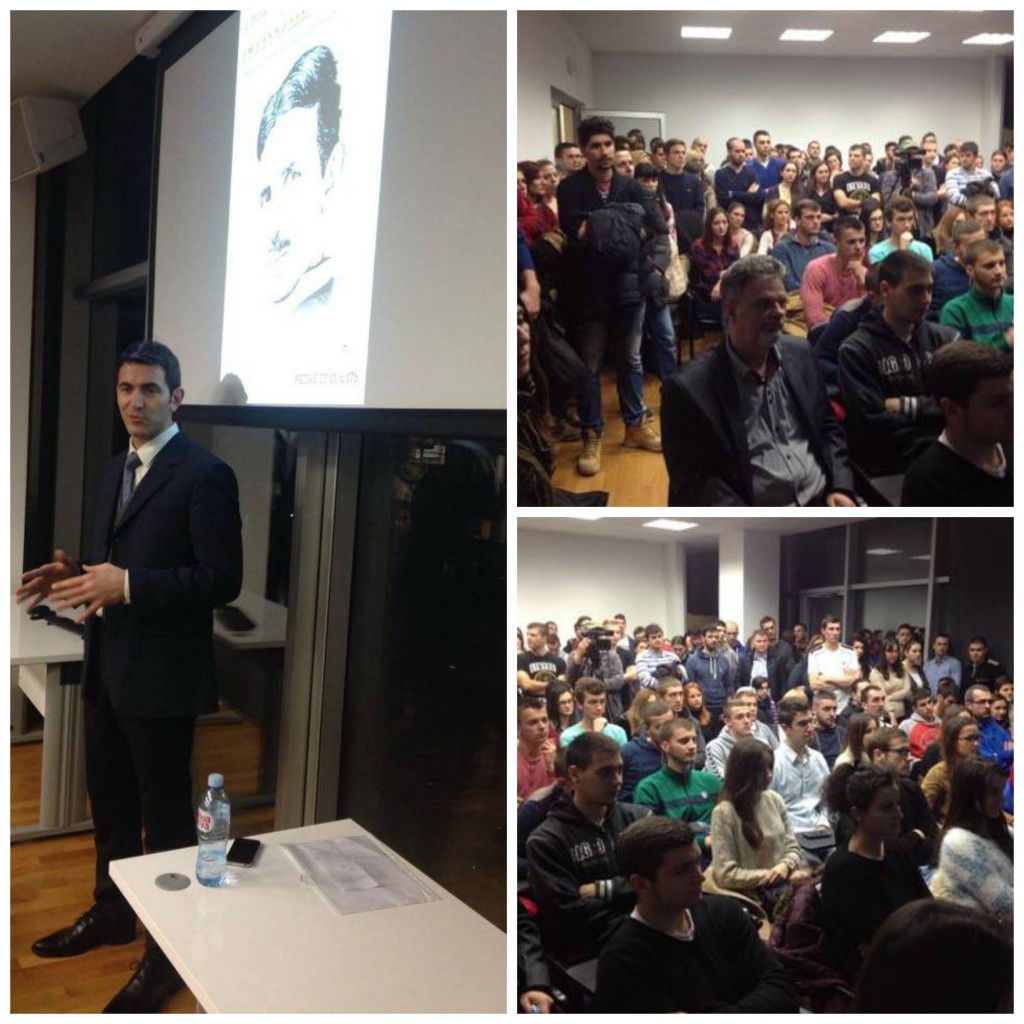 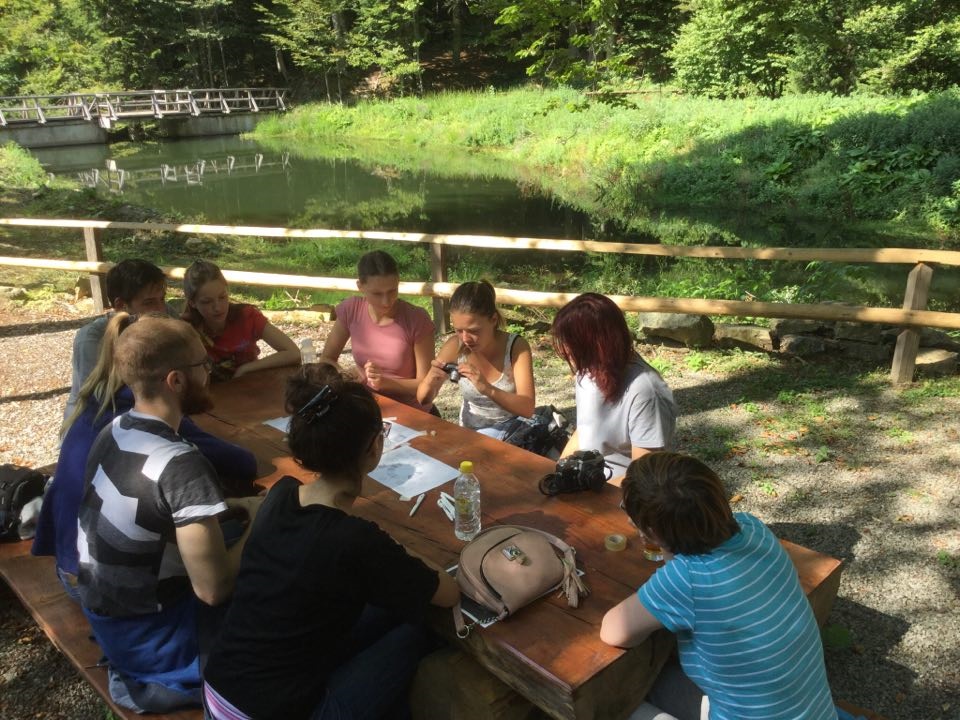