Australia is in the Southern Hemisphere. The official name of Australia is the Commonwealth of Australia, as it includes the mainland of the Australian continent, the island of Tasmania and many other smaller islands in the Indian and the Pacific oceans.

Before the first European settlements in the late XVIIIth century, Australia was inhabited by Aboriginals for more than 40,000 years. It was first discovered by Dutch explorers in 1606, but the Eastern part of the mainland was claimed by the British in 1770. Many convicts were deported there and the number of inhabitants increased constantly, leading to the exploration of the mainland and the establishment of independent colonies. 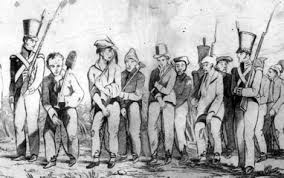 On 1st January 1901, the six colonies federated into the Commonwealth of Australia.

There are more than 22 million inhabitants today. Most of them still live in the Eastern states. 75% live in big cities.

Who are the Aboriginals?

They were hunter-gatherers who adapted to their new environment. They formed semi-nomadic communities that moved as the seasons changed. 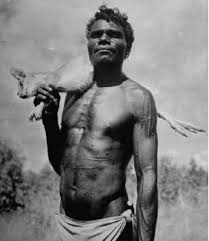 Each community has its own oral culture, traditions and language. As a result, there are about 200 languages currently in use among them. Fortunately, Aboriginal people speak English too!

There were more than 315,000 Aborigines at the beginning of the XVIIth century but many died because of European epidemic diseases such as tuberculosis, smallpox and measles.
Moreover, the growing white population deprived them of their land and water resources when rural lands were turned into meadows for sheep and cattle.

Their total population decreased dramatically. Until the 1960s, their basic rights were not often respected. But things started to change little by little from then on, leading to a Motion of Reconciliation in 1999, naming mistreatment of Indigenous Australians as the most “blemished chapter in their national history”.

Aborigines have sacred lands, especially in the Northern Territory, such as Ayers Rock, Uluru in the local dialect.

Most of Australia is semi-arid or desert, but is home to a wide diversity of plants and animals, most of them being endemic species, which means that they only exist there. Everybody has heard of eucalyptus trees, koalas, kangaroos and wombats. 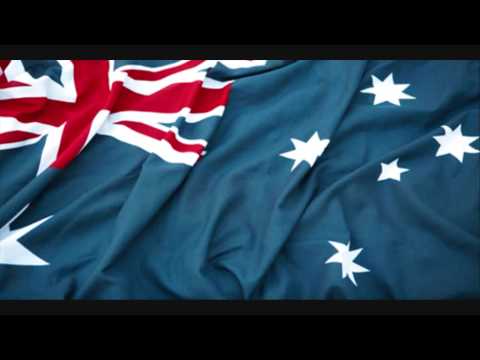 Back to Home page
Back to Unit 4