Michael Bond was a cameraman for the BBC. But now he writes stories for children. But how did he get the idea of one of his most famous character, Paddington?

One day Michael Bond is doing the shopping in London. He goes into a toy shop, in Oxford Street. He sees a small bear on a shelf . The bear is alone because it is the last one. He buys it for his wife’s birthday. He gives his present to his wife who thinks the bear is really cute. And suddenly, Michael decides to turn the bear into a hero. He names it Paddington because it is the name of the train station next  to his home. That’s how a star was born! 1. Michael Bond is a writer.

2. One day, he buys a teddy bear on the internet.

3. He buys the teddy bear for his daughter.

4. She loves the present.

Listen and find out what Charly can or can’t do at home after school. 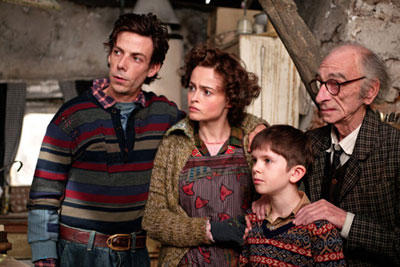 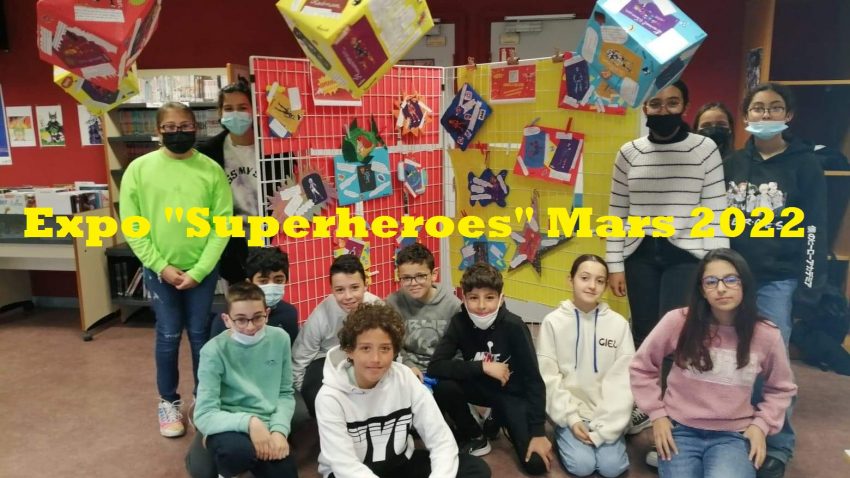 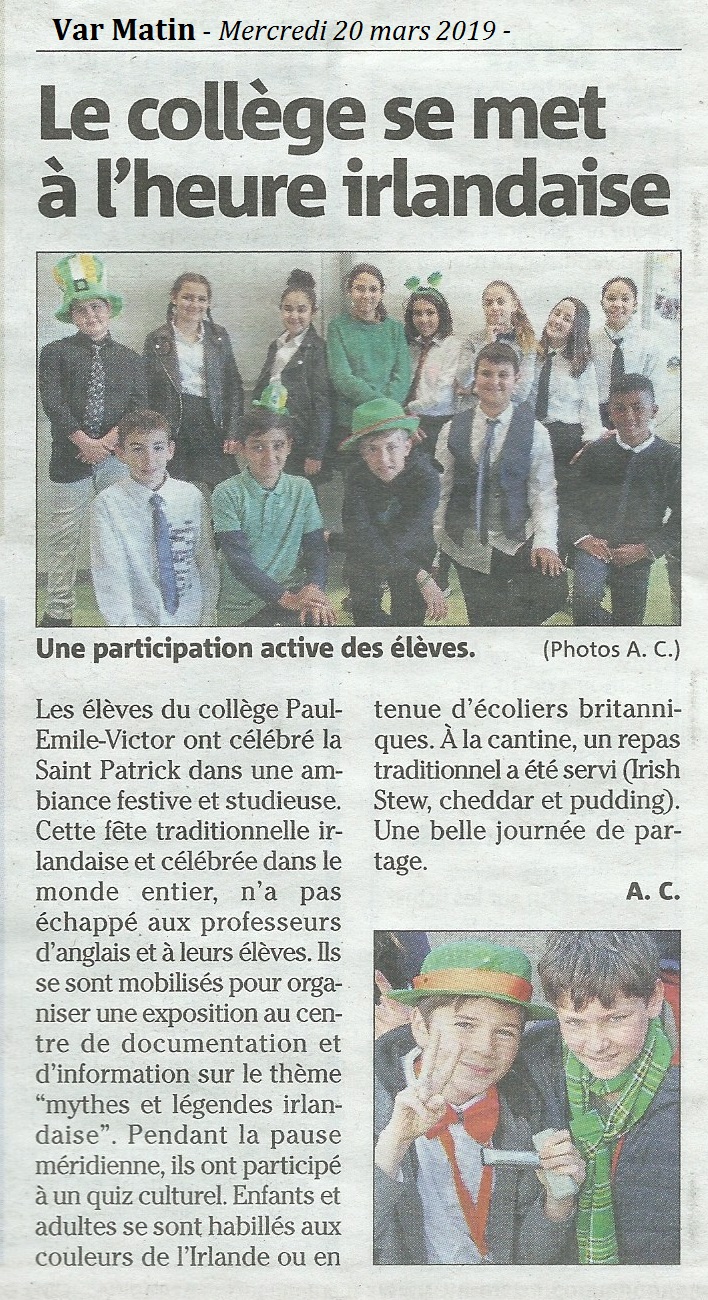