Ireland and Book of Kells

The  Secret of Kells (film) 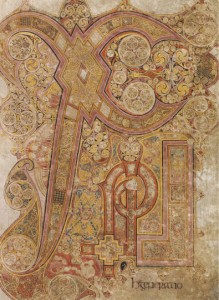 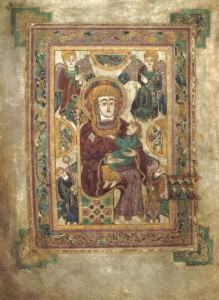 Webquest (adapted from the original site)

Your name is Sean O’Connell. You are Irish-American. You live  in Chicago and come to Ireland for the first time with your family to discover your roots.

1)      Your family moved to America because of the Great Famine. You explain to your family what it is and when it occurred.

2)      Now, your family asks you why Ireland is mostly Catholic, whereas Great Britain is mostly protestant.

4)      As you walk in a pub, you hear the song “Bloody Sunday” by U2. It is a famous historical event. Explain what it is in your own words.

You can watch a live of the song and read the lyrics.

II) You decide to visit the country and learn a bit about the GEOGRAPHY of Ireland.

III) Now, you go with your family to a typical Irish pub to discover the typical FOOD and DRINKS of Ireland.

1)      You order a Colcannon and an Irish stew for you and your family.