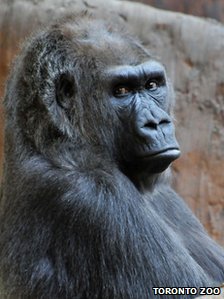 ← Boys and girls A2-B1 Getting to know each other →