Where is it kept?

It is kept in  the Tower of London.

What is it used for? Who used it?

The crown was made for Queen Victoria in  1838.

The oldest stone is the sapphire.

The pearls were Queen Elizabeth’s pearls.

Cromwell sold and destroyed some  jewels but some of them came back.

It is used at the opening of Parliament. 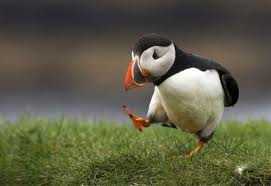