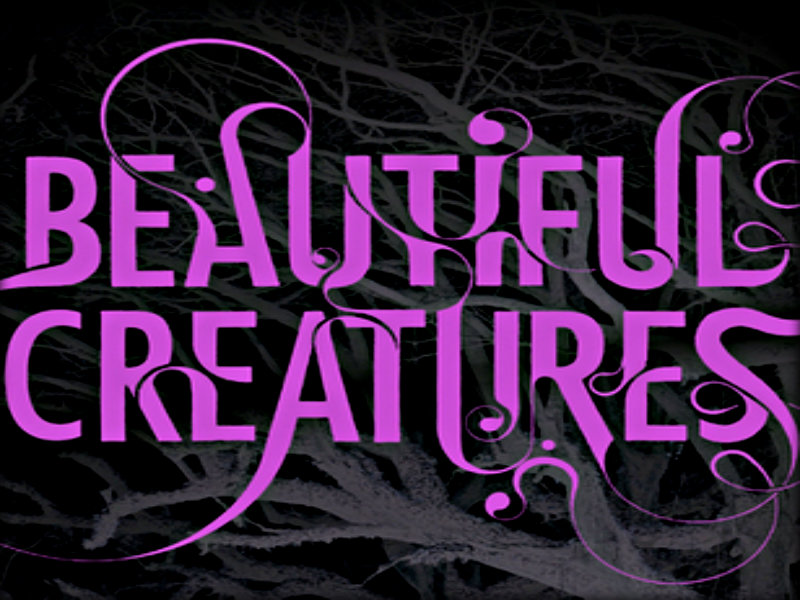 Beautiful Creatures is a Southern Gothic novel written by Kami Garcia and Margaret Stohl who are american writers. It is published in 2009. Currently, this saga is extremely successful.

A teenager called Ethan falls in love with a mysterious girl, Lena Duchannes, the niece of Macon Ravenwood, a marginal who is avoided by everyone. Ethan recognizes Lena in his nightmares. They share visions and communicate by thought. But Lena is a witch : at the sixteenth moon, she will become a wholly witch and she can be devoted to black magic.
Love between Ethan and Lena will ward off bad luck?

There is a movie based on this novel which has the same name.
Moreover, « Sixteen Moons » is a song sung by an american singer under the direction of Beautiful Creatures’s writers.

Have you ever read this book? this saga?
Have you ever seen this movie or listened this song?
What do you think about?

4 thoughts on “Beautiful Creatures by Kami Garcia and Margaret Stohl”