Connor FRANTA is a 22 years old American YouTube vlogger well known as an Internet personality. Franta wrote for over a year his first book, A Work in Progress, which talks about moments from his life since birth and personal stories so I thought, that’s what a modern memoire is ! In this book, Connor reflected about his life from his youth as a small town kid trying to figure out his place in the big wide world, to his Los Angeles life. He tell basic topics like his childhood, upbringing, family and go a little bit deeper and talk about more serious things like body image, social media’s depression like FOMO (Fear Of Missing OUT) which consist in a phobia of missing from social media content. An interesting aspect of this book is that, he explain his up and down journey to find himself and accepting his person as a gay teenage boy, his struggles with identity.

Exploring his past humorously, his present humanly, and his future with hope, the goal of this young writer is not to tell the story of his life but to help you, us, to find the real person we are inside us. His words will resonate with anyone born in the digital era, but it’s also a timeless message for people of all age : don’t be afraid to be yourself and to run after what you really want. 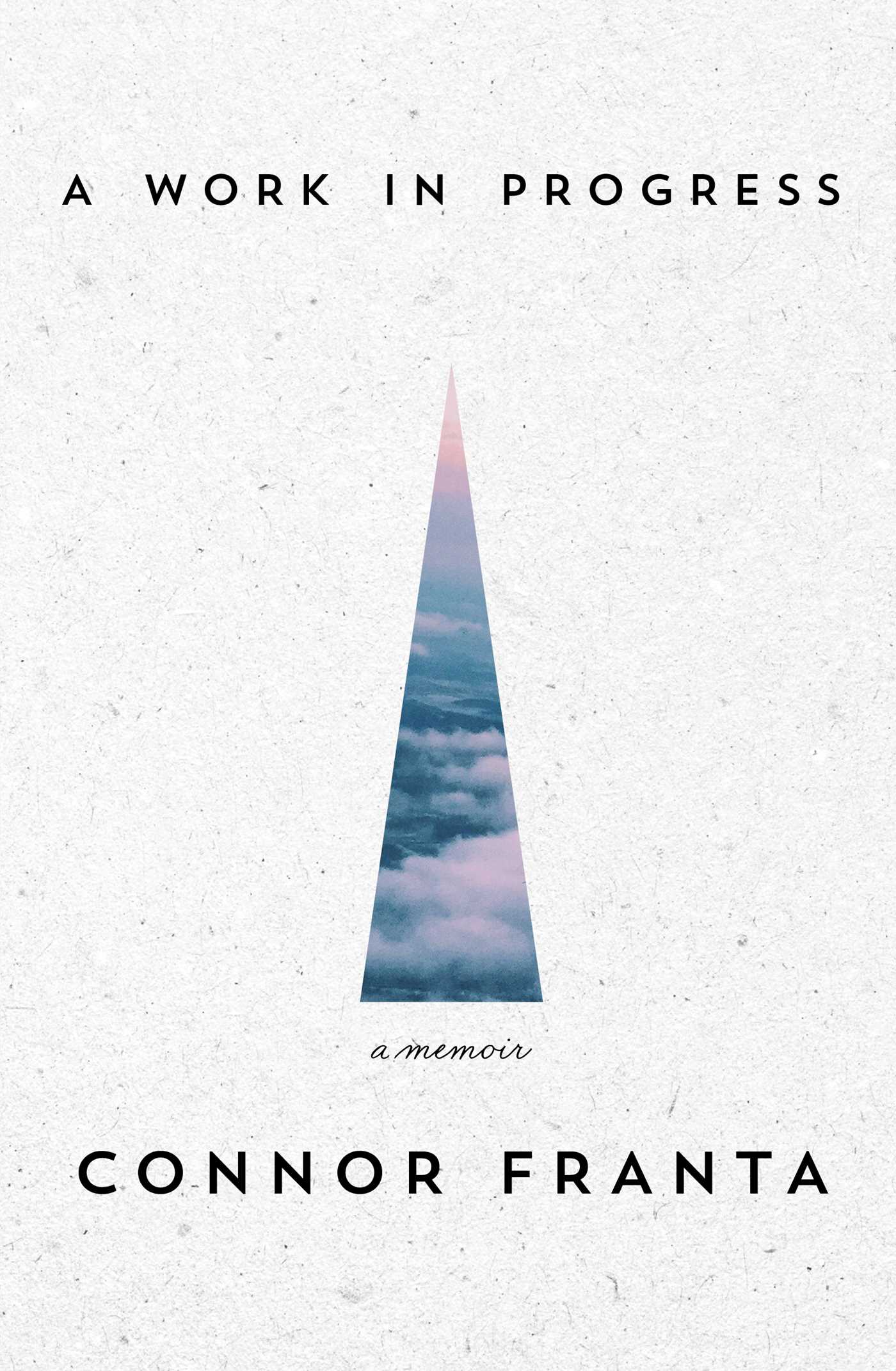