The Extraordinary trip of the fakir who was remained stuck in an Ikea closet is a novel of Romain Puértolas, a French writer. The main character of this novel is a fakir named Ajatashatru Lavash Patel, who, at the beginning of the novel, is a mountebank. The fakir wich is found stuck in a closet (Ikea), travel around the world: First of all in France, in England, in Spain, in Italy, and in Libya. During these many travels (in a short time), he meet many people like African immigrants in a truck, a famous French actress in Italy, or even Marie a woman that he met in the Ikea’s cafeteria (which he fell in love ? ).

I love this novel of Puértolas, because it’s pretty simple to read, it’s recent (the novel was published in 2013), and it’s full of short movies/ TV references like the show « Pékin Express », or even « Harry Potter »… The language may be familiar sometimes, and some passages don’t lack of humor. I strongly advise this book for all those who love amazing stories. 😉 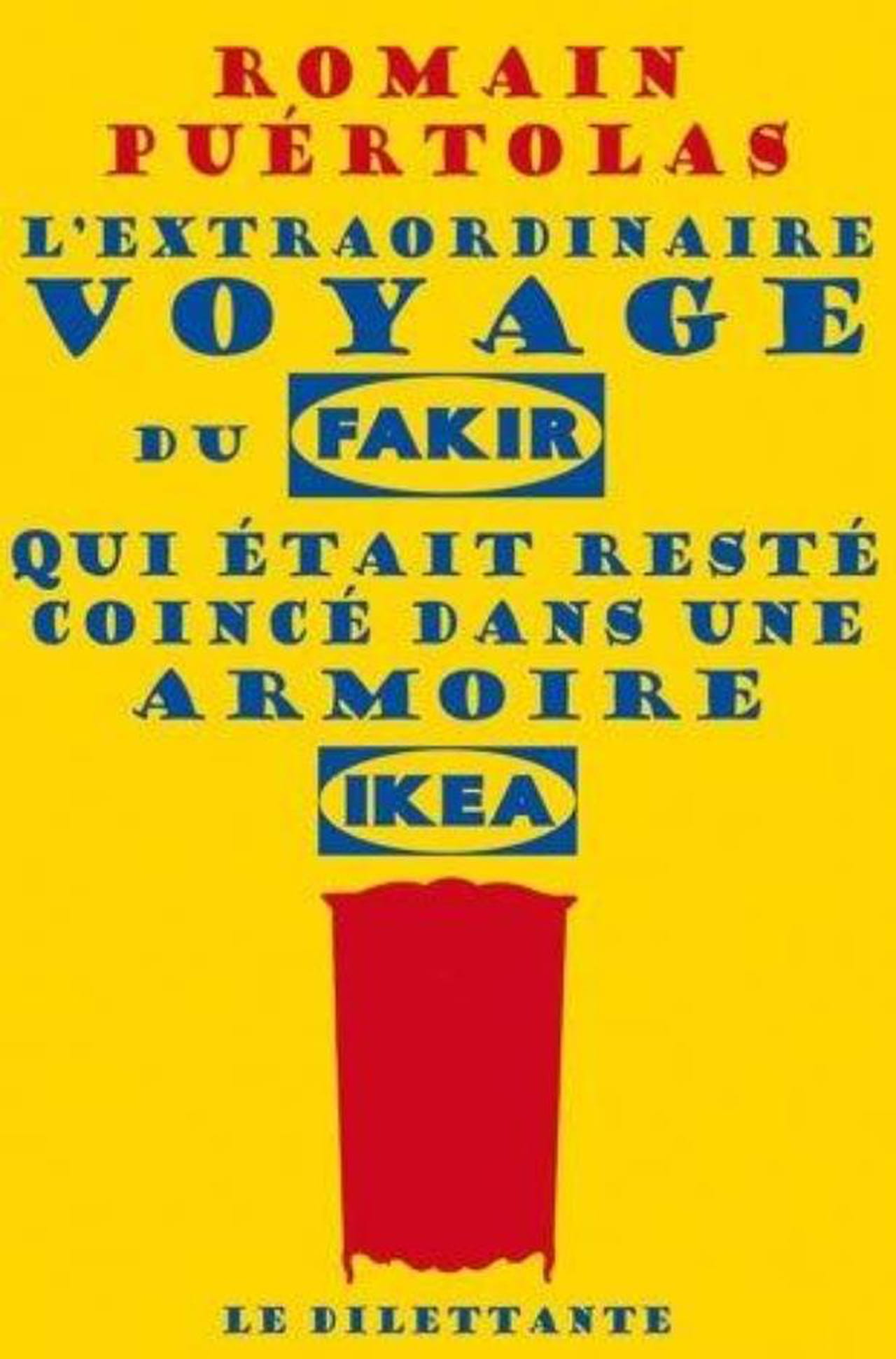