Samuel BECKETT show, in his plays, the misery of the humans conditions by the theatre of the absurd like waiting for Godot written in 1954, Endgame in 1957 and Happy Days in 1961 for example.

His plays show the absurd of the humans conditions.

As Ionesco, he uses tragic and comic. The characters use of meaningless words that give illusion of the dialogue.

In Endgame, Hamm is in blinded and paralysed, waiting his drug, he tells him story alone and tyrannize Clov, his adopted son, and his old parents, Nagg and Nell. This four characters live in grey house, without furnitures, and are maybe, the last survivors of an humanity destroy. The plays is a long conversation, pace by a silences and a repetitions.

I love this story because I find it very funny with the absurd characters. 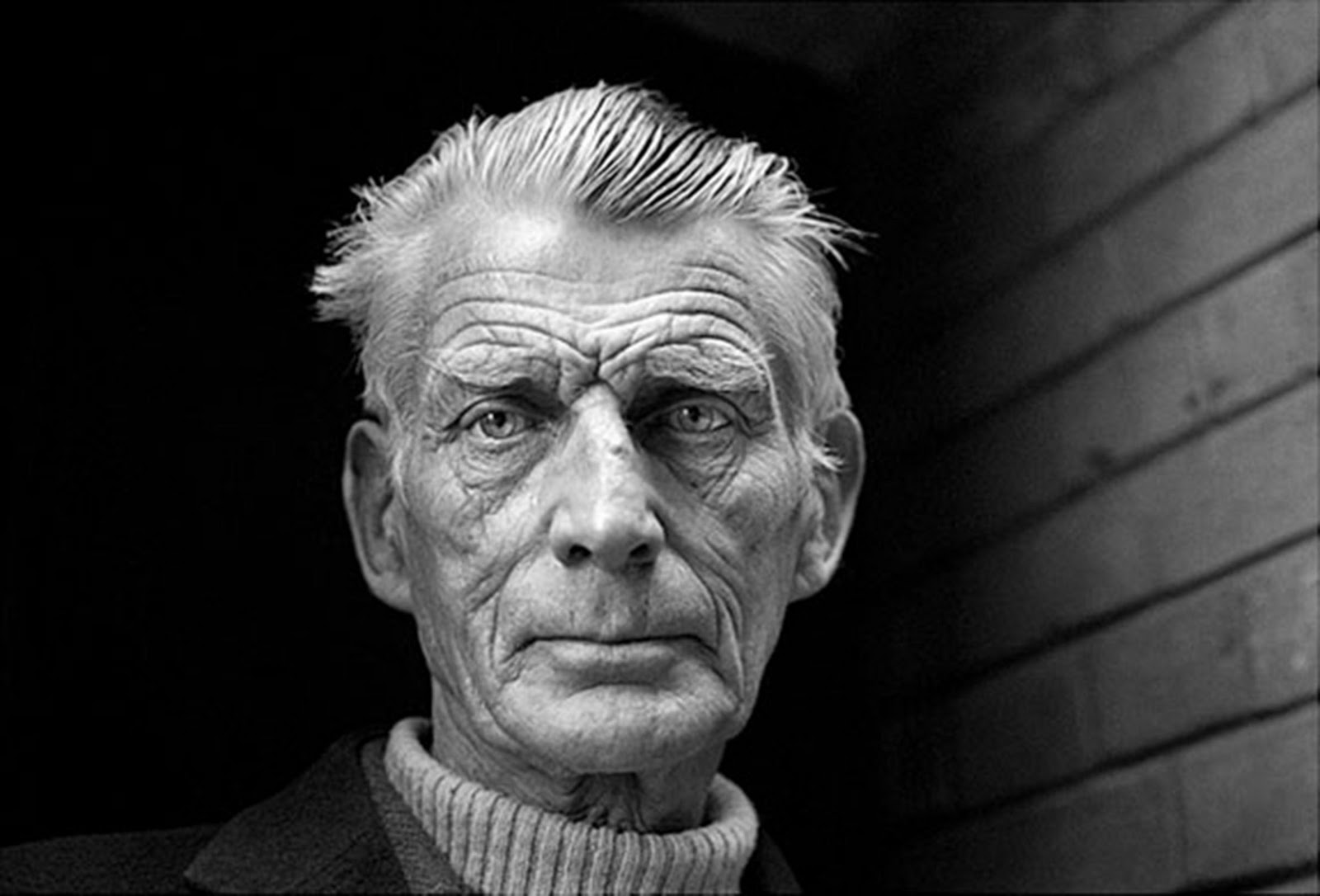