Hello everybody, today i not will speaking about a book, a film or a music, but a Japanese manga which I REALLY love!!!

Attack on Titan  or Shingeki no Kyogin in Japanese original title, was written and illustrated by Hajime Isayama in 2009, it was a bestseller in the entire world among the manga’s world. In fact it’s also now very famous! Indeed, the Japanese mangaka (it’s the name of manga’s illustrator and writer ) has already written 20 series’s book and it’s not completed nowadays.

Moreover, there is an animation of the manga which was created in 2013, whose the second season will come out in 2017!  For the moment, there are only 25 episodes.

The Attack on Titan’s story set in a world where the humans live into walls: but why? Because of the titans. A long time ago, they discovered the titans, giants half humans and half “monsters” which are a threat for the humans (They are eating the humans without any reasons).Because of that, they build 3 enormous walls around the different cities: Wall Maria (the first), Wall Rosa (at the middle) and Wall Sina (at the center). During about 100 years after the walls’s construction, any titans has entered in the city, but one day , the colossal Titan has broken the main wall and allowed to the other titans to enter under the enormous

whole. Since that day, the humans had to fight against them.

The mains characters are Eren Jeäger, his adopted sister Mickasa Ackermann and also his bestfriend, Armin Arlett. After the Eren’s mother’s death by a Titan, he was determined to kill any titans in the area of the Earth. Five years later, they joined the “Scouting legion” one of the three division of the soldiers.

Indeed, there is the “Stationary Guard” in which the soldiers are protecting the city and also the walls, the “military police” are protecting the Royal army and the king, and finally “the scouting legion” are going out of the walls and fighting titans. 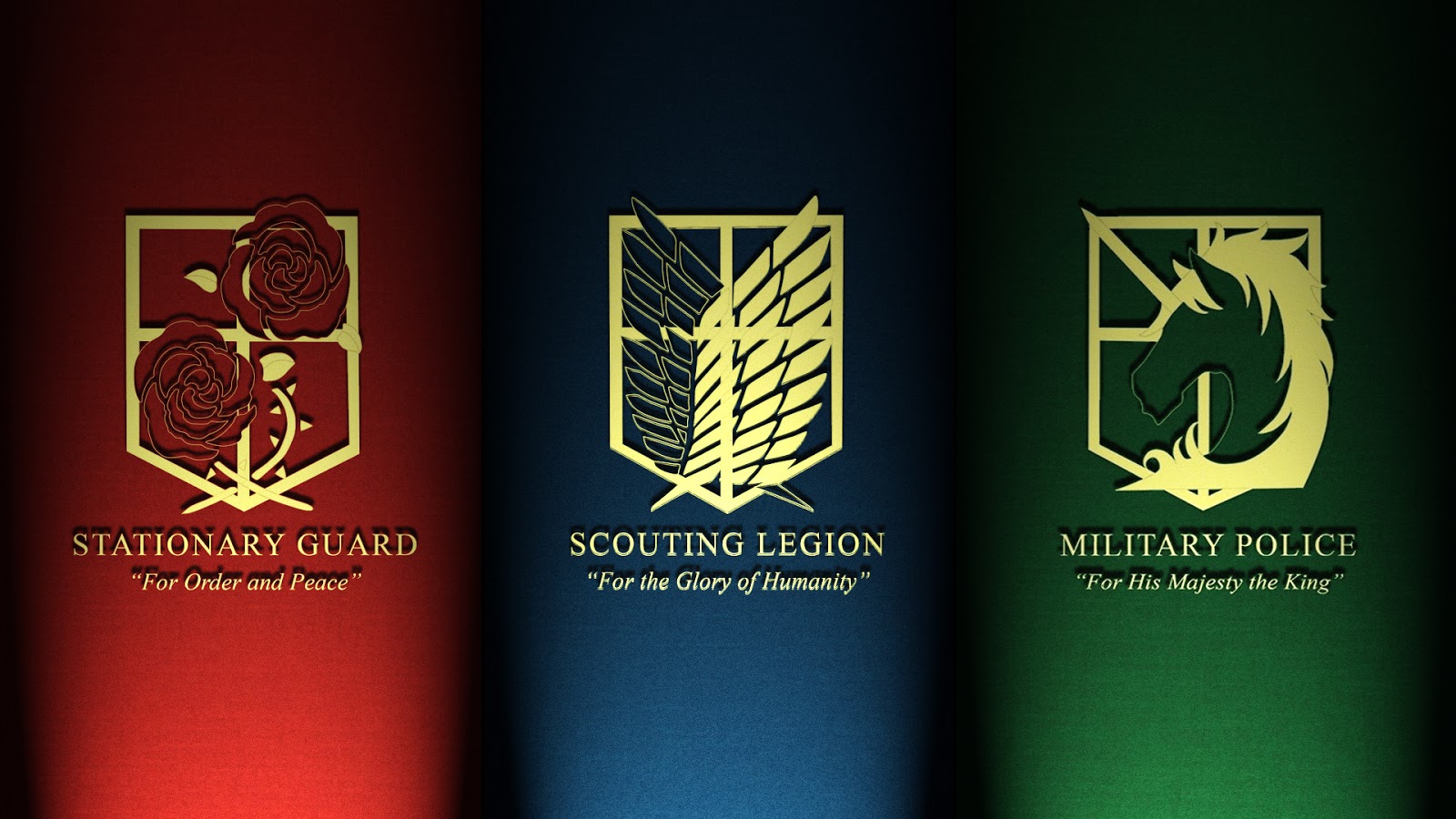 They will fighting against the titans. Will they manage to kill all of them?

Some people don »t like because it’s certainly too disgusting but it’s not just a story about Titans vs Humans, it’s clearly more complicated and interesting !!!!

I saw also the animated adaptationsubtitled in French and after in original version with English subtitles) and it is REALLY REALLY beautiful, and the OST (Original soundtrack) composed by Hiroyuki Sawano, an Japanese composer are so Epic and fantastic ! (He is  very good  and he made a lot  manga’s musics) It fits really to the manga’s universe!!!

I recommend Attack on Titan to you if you like manga because it’s deserves to be seen!!!

Do you know this manga? Have you ever seen that? 🙂

Here is the trailer (It’English subtitled) :