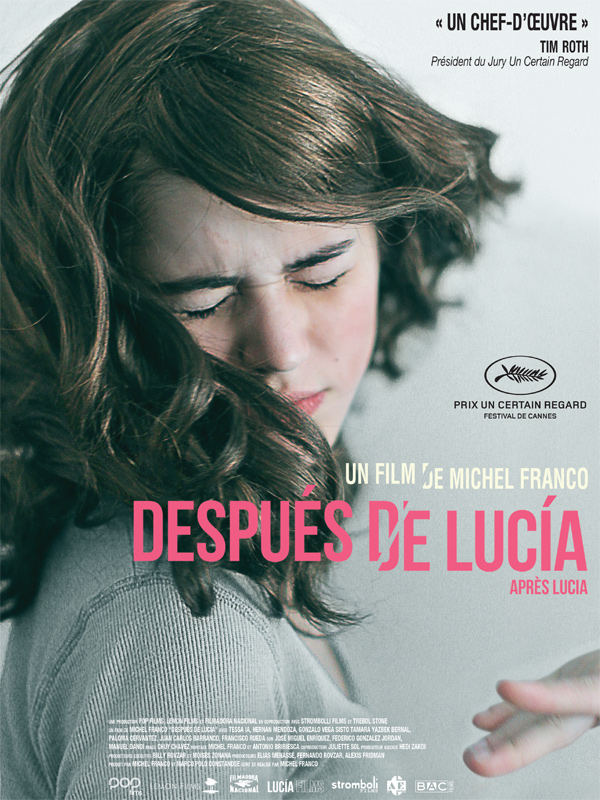 Today I’m going to speak about a really sad movie called After Lucia. Sometimes the movie is an ordeal while being exciting. The second feature by Michel Franco, noted Mexican filmmaker gives this double sensation with a very controlled art of staging. 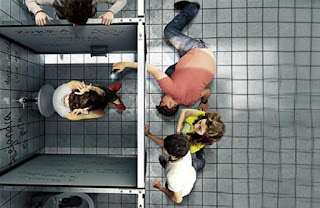 A man who lost his wife (Lucia) in a car accident, desperately trying to resurface. It is often seen lying, heavy body, tired, depressed. With him, he has his daughter, Alejandra, 17 years old. It seems she overcomes better test. It’s almost that she supports her father for this hard life. Their relationship is touching, made of complicity and tender care (sometimes it looks like a couple, this is what I thought at the beginning of the film). They seem to get along, but they don’t have conversation.

Everything is precise : the plans, the actors performances to the script, etc. It’s dense, confusing, but surprisingly smoothly. We are in extreme voltage from the first minute to the last. The voltage represents the suffering, inner turmoil and the gradual removal. While the father sinks into depression, the daughter undergoes a series of physical and psychological abuse by pupils of his school. This violence is formidable since it manifests naturally ; without shouting, without reactions from Alejandra victim. She’s silent, that is most violent.

I liked this film because we avoids the scenes where she breaks down in tears. Remaining completely neutral, it does not become complicit in the violence but becomes as elusive for the viewer than it is for his father. All this is done in a very coldness which makes this even more disturbing violence, at the limit of gratuity. This film is touching and powerful. Congratulation to Franco, it show the real reality.