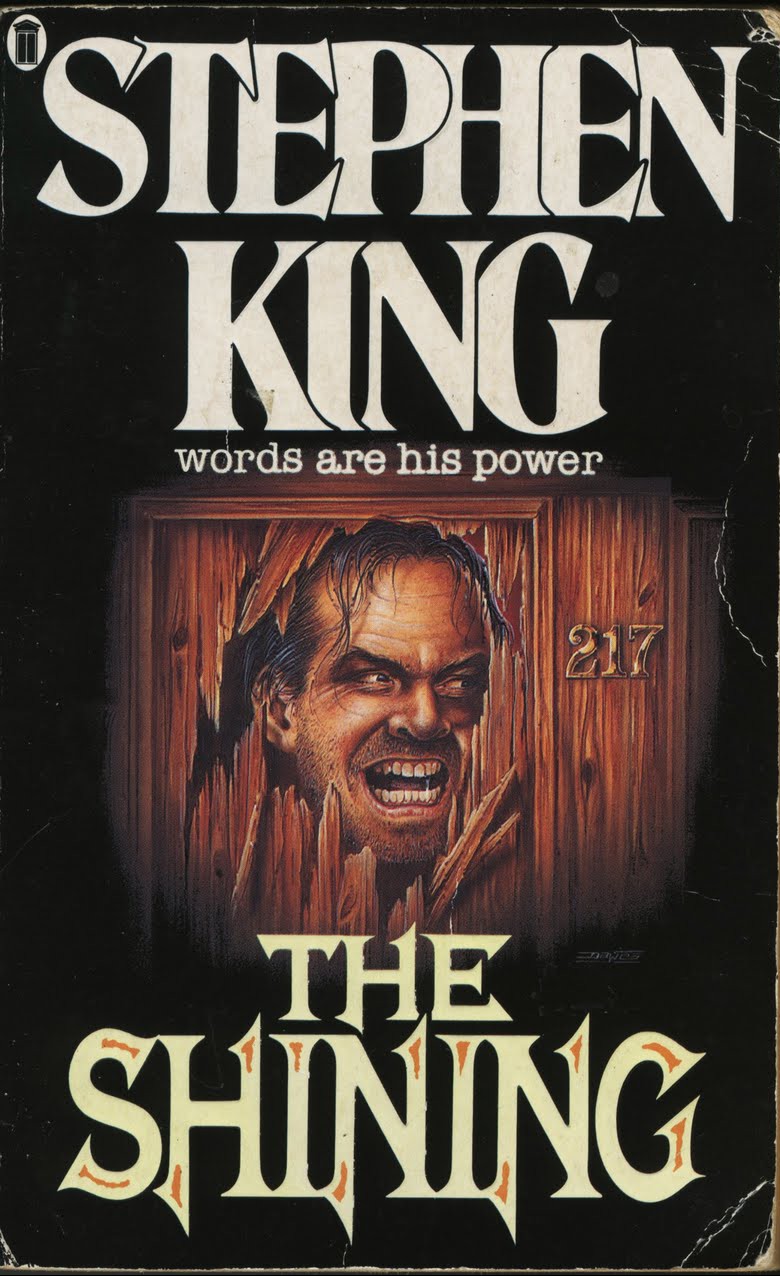 The Shining is an psychological, horror novel wrote by the great american novelist, director and scriptwriter Stephen King and published in 1977. This is his third published novel. This horror novel deals with family issues, alcoholism and the madness that hold the Overlook hotel.

There’s three main characters; Jack Torrance who’s a very complicated man in Family crisis with driking problems. His wife, Wendy Torrance is deeply in love with her husband, she’s blond, pretty and she’s very confident. Their son, Danny aged of five is quite special because he have the Shining gift which is a extremely strong power. Danny isn’t the only one having this power, Dick Hallorann, the cook of the Overlook hotel also possesses it.

However the movie and the novel are different. In the movie, Kubrick added a maze in order to symbolise a parallel with the hotel. There’s two endings, the one from the novel in which the possesses hotel explodes, and the one from the movie where Jack dies frosted in the snowy maze of the Overlook.

The Shining has been adaptated into a horror movie by the famous Stanley Kubrick,  an american director, scenarist and photographer. Kubrick’s adaptation hasn’t been greatly appreciated by Stephen King, according to him this movies doesn’t deal enough with the alcoholism and the breakdown family.

–  In the video clip of the song The Kill, the band Twenty Seconds to Mars has   been greatly inspired by the movie The Shining with the hotel, the madness, the twins, the bar, the typewriter…

–  In the movie Finding Nemo a Disney movie, when Bruce the shark is chasing Dory and Marin  in the submarine, when Bruce is breaking the door and sticks his head into it he says: « Here’s Brucy! » This scene is a reference to the « Here’s Jhonny! » when Jack is chasing his wife.

– The animated sitcom The Simpsons has done many winks to the movie, one of the most best reference is in the episode entiltled Treehousse of Horror V  the first part « The Shining » is completely a parody of the whole movie. In this episode, Homer try to kill his family in the hotel that he’s guarding for Mr Burns same as Jack who is also trying to his family as well.

– In the episodic video game Life is Strange, when whe enter into the girls dorm of Blackwell academy, whe can see the word « REDRUM » (which means MURDER backwards) wrote on a slate. This is a reference when the little Jhonny write this with a lipstick.

– The famous « Here’s Jhonny » becamed a meme on the internet. 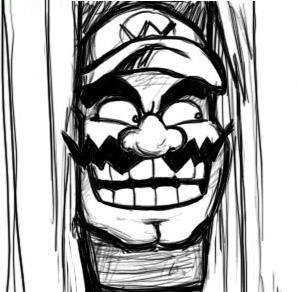 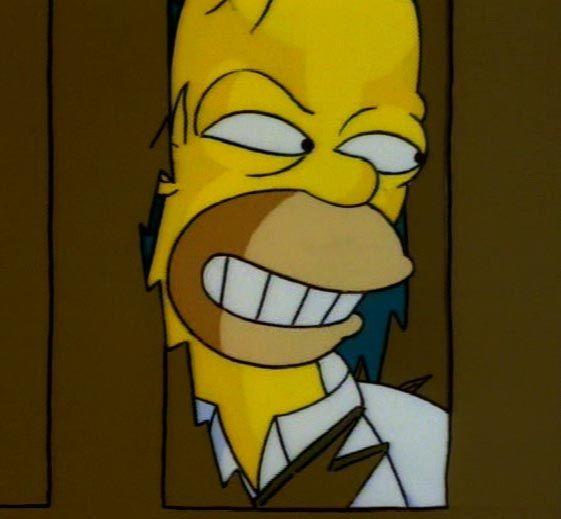 If you haven’t watched this scene yet, I definately advice you to do it now because that’s one of the most cult scene in all the horror movies history.

Oh and of course Happy Halloween!!