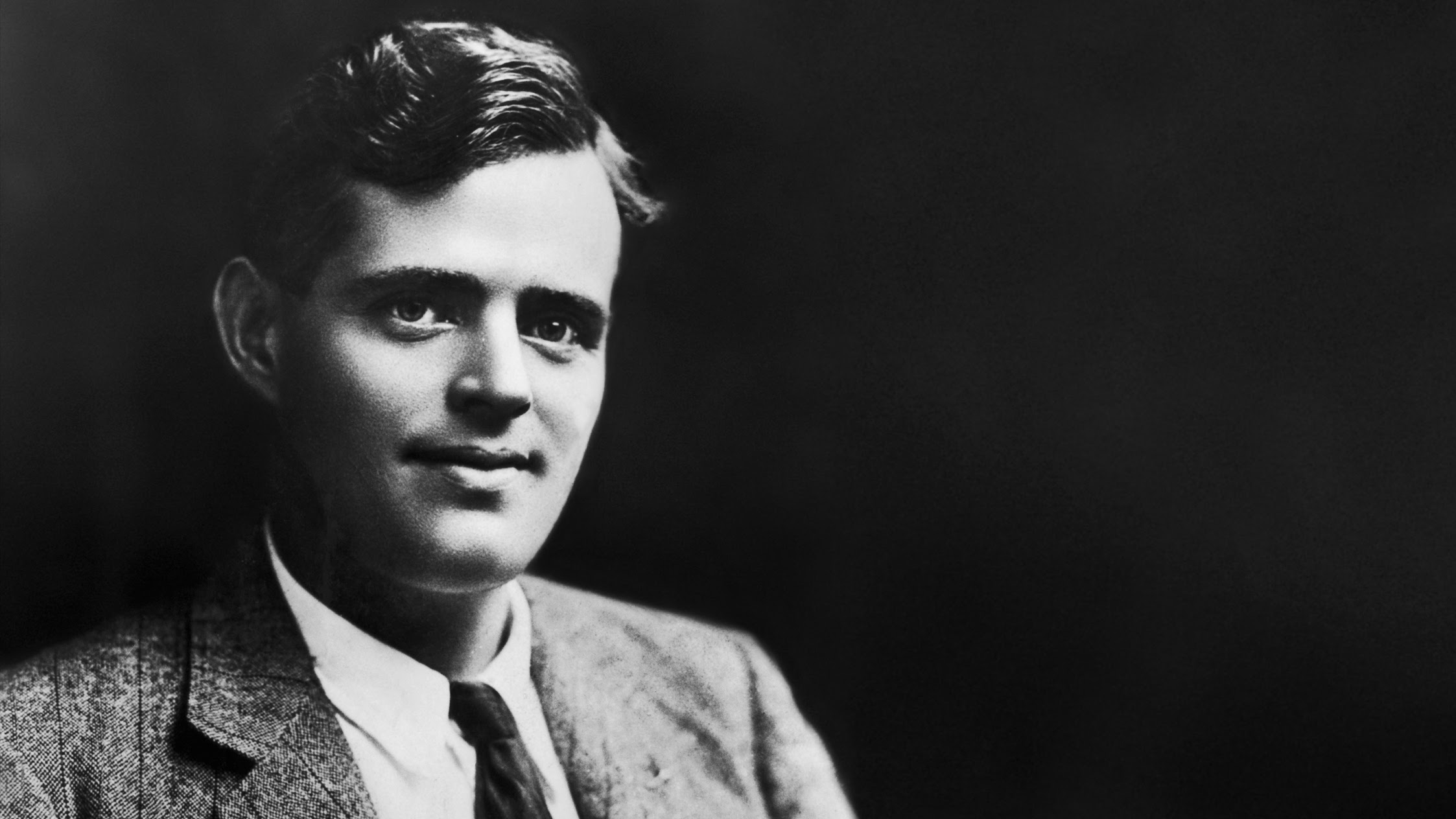 To Build A Fire (1908) is a short story written by Jack London, a famous American author well known for some literature masterpieces as The Call Of The Wild (1903), and White Fang (1906). As you probably guess, London dealt particularly with adventure and wildness in his books’ story since he was himself an adventurer and a sailor. He wrote two different versions of this short story that he published in 1902 and in 1908 respectively : here I am going to focus on the second one which is far more interesting for us to discuss about.

First and foremost, it is worth noting that To Build A Fire is part of the naturalist movement (naturalistic writers used literature as an experiment to discover and analyze the forces or the scientific laws, that influenced the character’s behavior, its emotions in its environment) and because of that, the short story illustrates a major topic : the conflict of Man vs. Nature (the hero struggles against an animal or a force of nature and this struggle has a prominent place inside the story).

The story takes place in the Yukon Territory, near the Klondike River (Canada). An unnamed man is walking on the snow and on the frozen river as well, despite the extreme polar temperatures of the winter (?75 °F or ?59 °C). During this not so long journey of nine hours of hiking, he is accompanied by a husky dog. The man is supposed to catch up on the evening in Henderson Creek his associates (named “the boys”) who have taken another way to go there. Unfortunately, the cold weather and the environment will become an invisible enemy and the man won’t have so many choice to survive : he will have to build a fire. What it seems to be an easy thing at first is revealed after as being an impossible task to accomplish. As his life is suspended to a thread, he tries in three occasions to build this damn fire but failed miserably under the eyes of the dog, peacefully wrapped up in his fur. At the end of the story, the man understands that his death is unavoidable. He ceases struggling and accepts his fate. The man dies, becoming the victim of this overwhelming, freezing and hostile nature. The dog finally leaves his master to find another who maybe will be able to build a fire.

I think it’s an amazing story of survival. At first, the plot seemed rather boring : I mean, a man walking through the wilderness, from a point A to a point B, that’s not really a plot that knocks your socks off ! Nevertheless, as the man finally gets into a battle with nature for survival, it gets much more interesting. The fact that the man is never actually named is significant. I would personally think that the author did this to keep the reader somewhat detached from him, in an effort to not make his death a big deal for the reader, and also make it easier to dislike him as a character. sensations, the struggle, the doubt, the strengths and the weaknesses of the character and the feeling of cold directly to the reader. London also managed to make this story powerful thanks to his personal path since he took part in the Klondike Gold Rush during the winter of 1897-1898. The description and the personification of all the elements which surround the character succeeded in making nature alive as a real character of the story. Finally, I decided to write an article about this short story in an effort to honor the 100th birthday of the author’s death since Jack London died on 22 November 1916.