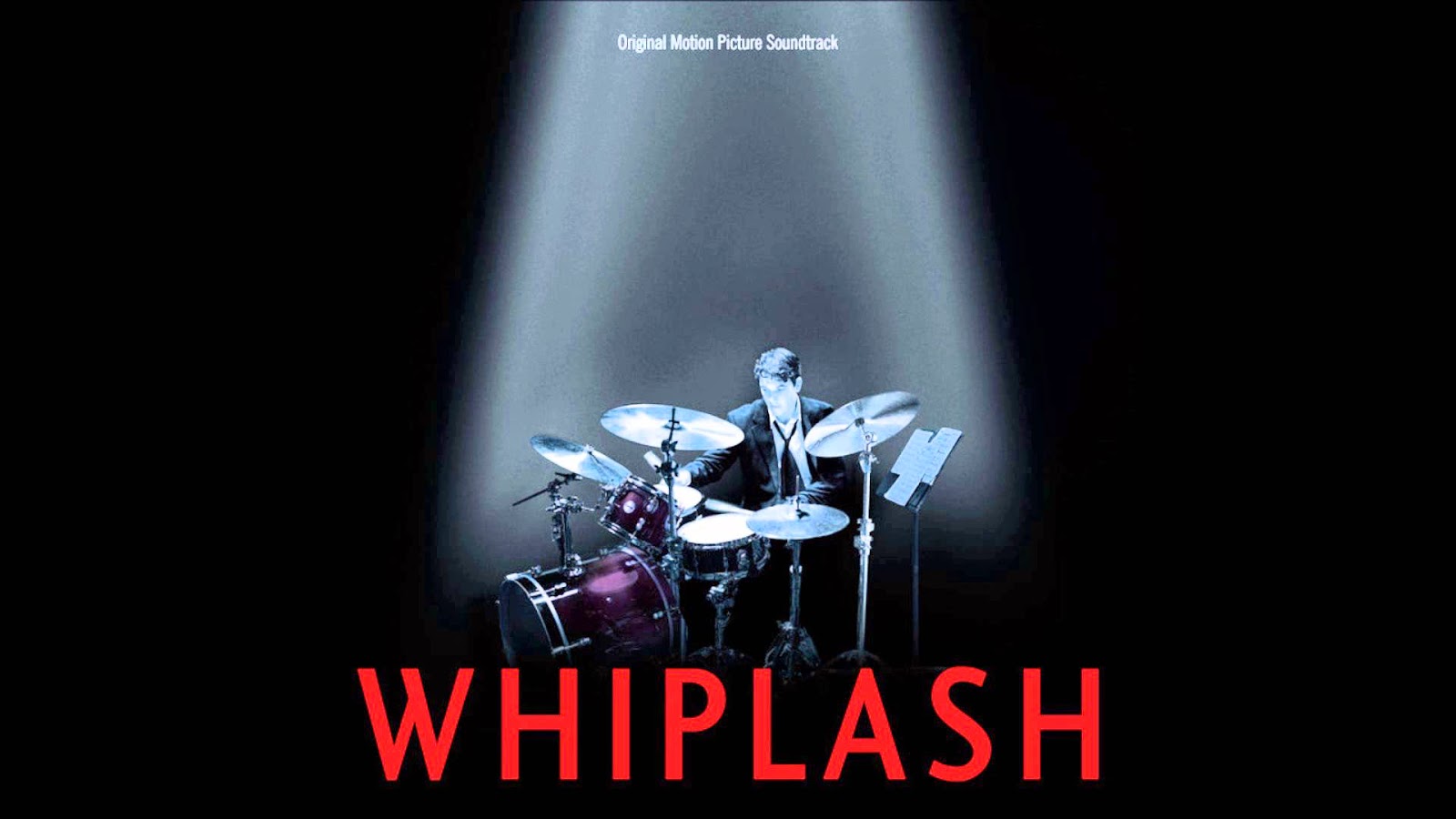 Damien Chazelle was born on 19 January 1985 in Providence (Rhode island). It’s a realisator and scriptwiter american. He realised his first film in 2009   » Guy and Madeline on a Park Bench » , his subject is, he main talk about jazz music. But this just with writting, that he will find a place in the world of cinema. He is the scenarist of the horror movie « exorcisme, Part II » .

Then in 2014, he realised the film Whiplash. The theme is jazz music and this is a succes for him.

Andrew is a young drummer of 19 years old. He would like going in the better conservatory of New York and later he is remarked by a teacher, conductor Flether of this school.

But Andrew work hard everyday for to be the best. Flether isn’t staisfied by Andrew, and he wanted push itout of his limits with injure, violence… For Andrew now, he doesn’t anymore a private life he has just a drum for him.

There is a differnet level in the yime of Andrew when he will be in this conservatory. Because he will put his life in danger. After a accident his father want taht Andrew witness for Fletcher, for harassment. Andrew sotp the drum and he find a normal job. One day, with hazard Andrew meet Fletcher in room who there is a music. After Fletcher geut andrew at the very important concert and we can see a true complicity.

I advise you this film because, it show that to get whatyou wnat you have to work hard !