Seasons of Heaven is a novel written by Nicolas Augusto and published in 2016. Since his early childhood, Augusto has been fascinated by paranormal stuff and all the mysteries what surrounds us, our origins and our future : what we become after death. He investigated a lot for years in order to answer these questions and still continues now. In 2012 after Ani’s death, his dear canine friend, he decides to put down on paper all his thoughts and feelings about the world we live in, humankind and human beings. All of that will soon become a novel entitled Season of Heavens : his debut novel in fact.

The story unfolds in 2047, after civilization has completely collapsed. A small group of people now struggle to survive on a doomed version of the planet Earth. Among these survivors remains a family. Once a night around a campfire, the father begins to tell his children, named Nina and Ana, “how everything changed, and why”. The story told by the father quickly brings us back two years earlier with Yann, a young boy with Asperger’s syndrome and his faithful companion, Ani, a French bulldog who Yann is able to communicate with through telepathy. These two

characters must journey on a mysterious and beautiful realm called Heaven in order to complete a quest. Meanwhile, we’ll follow plenty of other stories with characters between space and time which do not seem to be related at first, but revealed after as having a link between them. That’s the magic of novels, I assume… 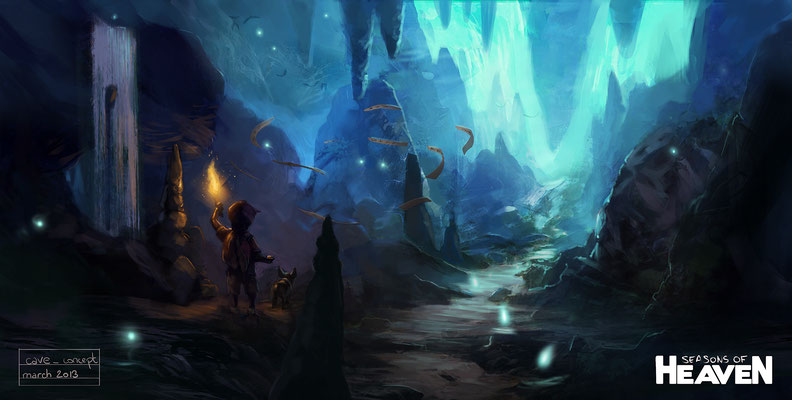 Beautiful. Well written. Moving. Exciting. Even, exceptional. But let’s say it once and for all, Seasons of Heaven’s tale is really complex : lots of characters, loads of different stories, tons of things to remind for a poor reader like me. Despite that, this novel is a good surprise. Quite pessimistic (about human nature and our future) as I’m enjoying them, it still delivers a strong message of hope. There are also some interesting theories about life and death as well. In this universe, there is no place for the Bible theories of the Man’s creation and that’s good to read !

The plot is smart as it could happen in a near future : indeed, we understand in the novel that humans allowed themselves the end of the world, as a result of their careless actions (pollution, environmental destruction, power and money). Consequently, these survivors always have to remind that the very little things that gave their fellow humans a sense of 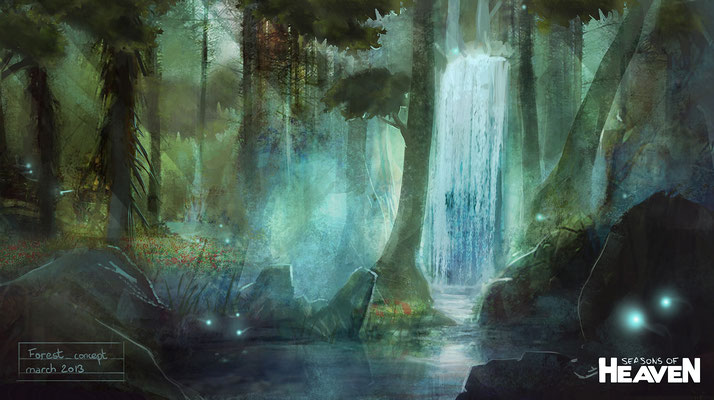 superiority and even power and omnipotence, were what had killed them in the end. The narrator’s description is abundant, allowing our mind to travel in breathtaking landscapes. It will take you from deep inside a mystical forest at the beginning of times through to the twenty-first century and the fall of civilization.

When we start reading Seasons of Heaven, we enter in a dream with unclear contours but details that guide us in our own travel. We can feel oppressed or delighted to the point of being a prisoner of his dream or on the contrary, having the wish to stay there for a long time… I remember that I finished reading the book with a strange feeling and I had to wait for several days in order to finally get to think straight about my impressions.

Nevertheless, Seasons of Heaven surely will awaken your imagination and open your mind to possibilities you may never have considered. As long as you will read the novel, you’ll question everything you thought you knew about humanity and begin to realize that the possibility of things existing, that can’t be seen with our eyes but only felt within our hearts and souls, really do exist. 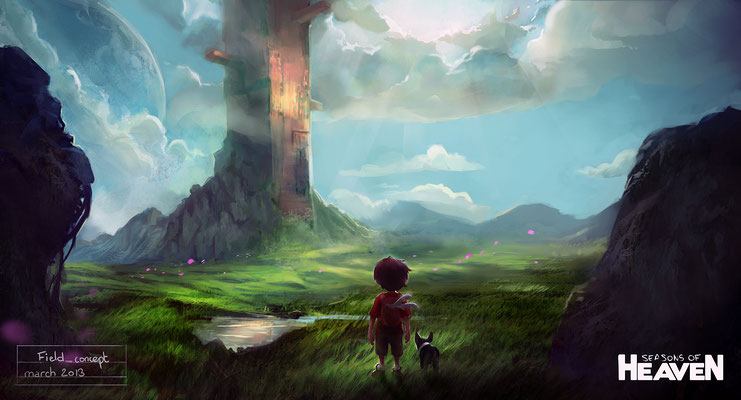