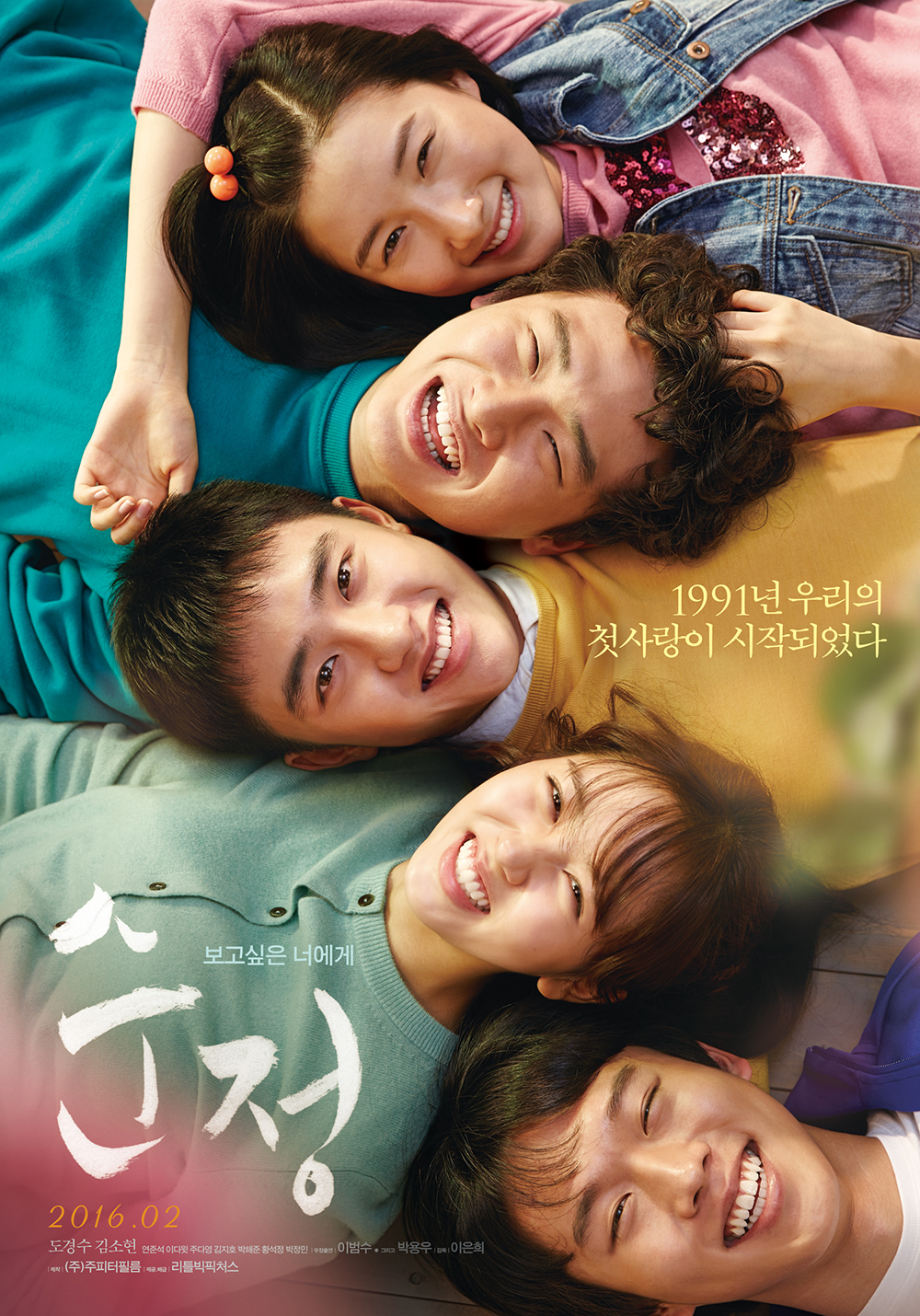 Being a fan, since many years, of one of the most beautiful countries in the world that is South Korea. I noticed that I had never written articles about something of here.

Today I’m going to speak about an amazing drama entitled Unforgettable (Pure Love) created by Lee Eun Hee and Han Chang-Hoon in 2016. This film goes back twenty-three years in a small fishing village where a small group of friends who had lost sight of each other had spent their summer holidays together. This film is composed of two parts : the first is happy and makes us really happy to share these moments with our heroes, and the second most sad makes us cry and suffer with them. In the end it’s a bit like life.

We go back in time to find ourselves in the 1990s, twenty years ago. The charm of vintage operates (besides the clothes like the overalls that our heroine wear). We follow the holidays of these teens. They always smile, they’re happy, they’re best friends. I also greatly appreciated the gone back in time and all the questions that our protagonists raise. For example, their questions about « What is the age to become an adult ? 20 ? 30 ? or 40 years » ? Gave me a lot of thought. As they say, the common idea is that you become adult when you are responsible, then people who are not adult will never be adults ? If Pure Love is presented as a love story (from the title) to me, it goes much further. I would even say that before being a love story it is a story of friendship, a testimony of life, of a generation. Throughout the film, he has several things that are pointed with the finger and it offers a lot of depth to the story. Their friend, Soo-Ok is disabled and for them they will break all the rules to help her and realize her dreams. Being together makes them happy. Besides, almost all the moments they share in this first part made me smile. The atmosphere was really cool, warm, cheerful, the perfect vacation.

In the middle of the movie, the clouds darken the sky under which our friends band was amusing. This part was really sad. I don’t cry a lot, but I can say, with this film I shed a torrent of tears and that I put a little time to recover so much I felt sad and unhappy for our characters. The moment when we learns that she can no longer walk has been the click to make all the intrigue tip and everything has become more poignant, sadder, harder. A little as if reality was always catching up. Because for there to be happiness, we must also have misfortune, without this duality we would not be able to appreciate our moments of joys. The second part shows the love. In the first part, it is clear that Beom-Sil has a weakness for his friend, but there is no advantage of elements, not romantic scenes. And I want to say : fortunately. While with this second piece of film, we have a beautiful scene that touched me very much : the umbrella scene. I found it so beautiful and poignant when he drops the umbrella and kisses him in the pouring rain. The other scene that struck me (that made me burst into sobbing) is when he goes down to look for it under water while it drowned and pressed against him. I Found it so hard…And sad.

This group of friends particularly moved me for all their moments of complicity, of help, but also, somewhere, their disputes which makes it a kind of mirror of each one of us. Regrets, fears, anxieties, dreams, etc. The mistakes that we can make, say under anger, tenderness and the sharing of happiness when we feels united. Everything blends as if to depict a picture of adolescence and of that age so complicated that leads us to the moment when one will be adult. Soo-Ok, is afraid, desperately, of being left behind because of her handicap, she can’t have the same life as them. Going to school, going out into town, all this is impossible for him because of her leg that drags on. She clings to the hope of being able to be operated on, when she learn that it will be impossible, she said, « Am I a human being ? Not being able to walk alone, I am only a burden for others », and these are her last words before she committed her suicide into the wild sea.

To conclude, I can say that it’s a really touching film that ended with a little note of hope, like the light at the end of the tunnel. I advise him with great force for human adventure, all these contradictory feelings and because this film will mark me for a long time, I am sure. Once again gathered, to meet and return near Soo-Ok. Their homage made me think again of the beautiful procession that they had made to her and to the full strength of their friendship. Soo-Ok said they had to be friends until they were 40 years old but it was at that moment that they found themselves, in her memory. I was also pleased to see that they had never forgotten when they each took their turn out of their door leaf that famous photo they had made younger. 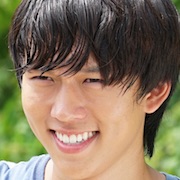 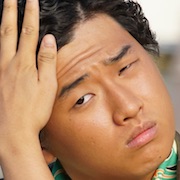 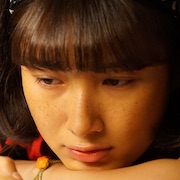 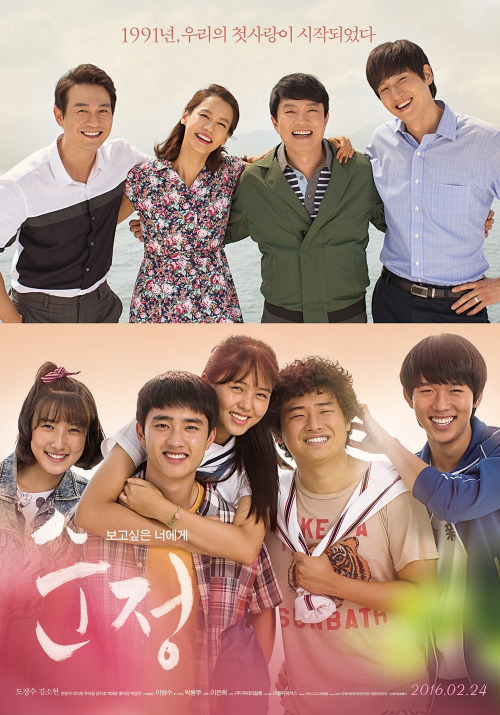