« I know that I am young but I am ready for the great responsibility that lies before me. » 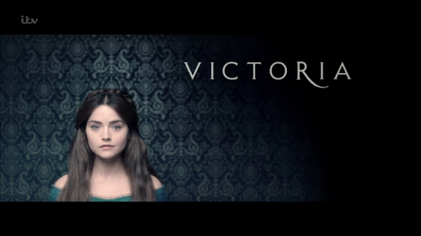 As it is the last article we are writing on this blog, I’ve decided to talk about a very british work. Oh no, not the most famous book ever, but another TV show I have discovered a few weeks ago.

Yes indeed, first of all let me tell you that, it’s not an action-packed and bloody one.

Ladies and gentlemen here comes the famous Queen Victoria of Great Britain. And as you can guess, this show deals with her life, but not only about her duty…

Indeed in this period drama, you’ll follow her from the beginning of her reign, when one day, people annonced that she was the Queen. Not as a direct heir, because some are dead, some can’t, so yeah everything now lie on Victoria’s shoulders, a 18-years-old young woman. As you can imagine, that’s far from being easy tu rule a country when you are a young, energetic and capricious person.
That’s pretty easy however to identify yourself as her : you can easily fancy what it takes to be the ruler of an organisation like the United Kingdom ! She had to be brave to support it all. We may not agree with the ruler’s ideas and actions, but here you can’t deny that it was a hard position for her : an aspect that the show shows pretty well.
And of course, when you’re young what are you thinking about most of th and so (and you know they were close since they had 9 children !! No time to chill heh). 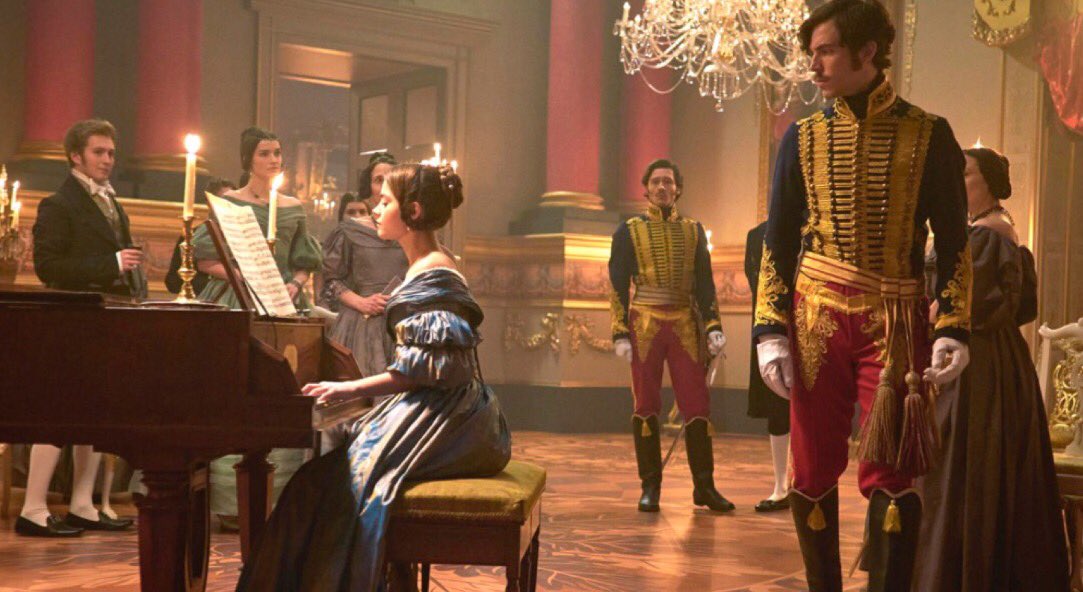 Thus with everything that happened they had matters to make a good show and they did. Nice scenes, well-filmed and pretty funny with a touch of History : a good result to sum it up. 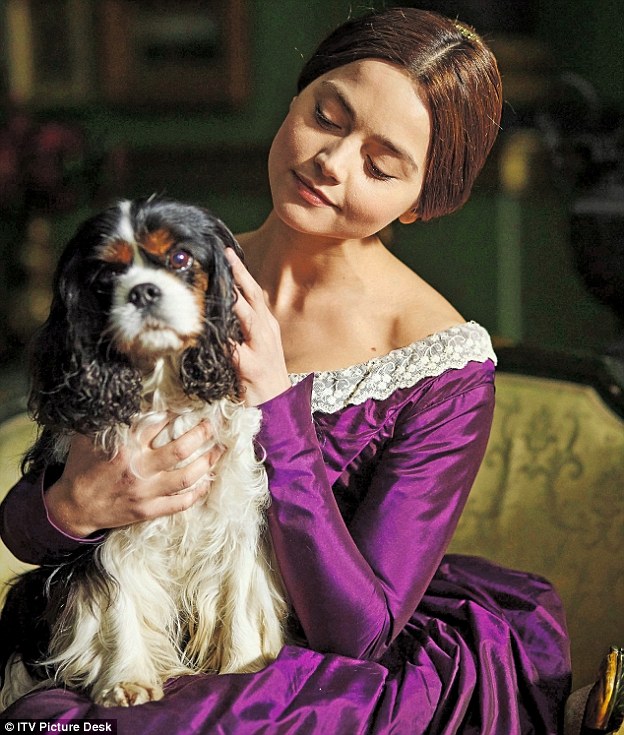 could make the show closer to reality, and to show some scenes of her intimacy with her mother, her prince… And her dog, Dash : the cute aspect of the show. A good story is rarely good without a dog you know. Just kidding but dogs are always a positive point in storys. Hahaha that’s only my point of view though !

In a nutshell, Victoria is a worth-watching TV show if you want to know a little more about an important personality in Great Britain. There’s only 1 season now, but they are working for the second-one as I am talking to you. This was for me a great discovery, with very skilled actors moreover. Have no regrets and am waiting eagerly for the next season !