There are several adaptations of the famous adventures of Sherlock Holmes and Dr. Watson, written by Arthur Conan Doyle and first appeared in 1854. A movie directed by Guy Ritchie with Robert Downey Jr. and Jude Law in 2009, the second film by the same director and with the same actors en 2011. But there are also two TV show I know: « Sherlock » and « Elementary ».

First the story takes place in New York. Sherlock arrives in the city after being hospitalized in a rehab facility. In fact, Sherlock Holmes is an english inspector who worked for Scottland Yard and who has overcame a hard obstacle during in career in London… His girlfrien has been killed by a famous serial killer called « Moriarty ». So he’s in reintegration into society and he quickly becomes consultant for the NYPD. He has a « sober companion », Joan Watson who helps him to fight against alcoholism and his drug addiction. The duet have to live together because of some reasons of security and they start to be an efficient detective couple ! 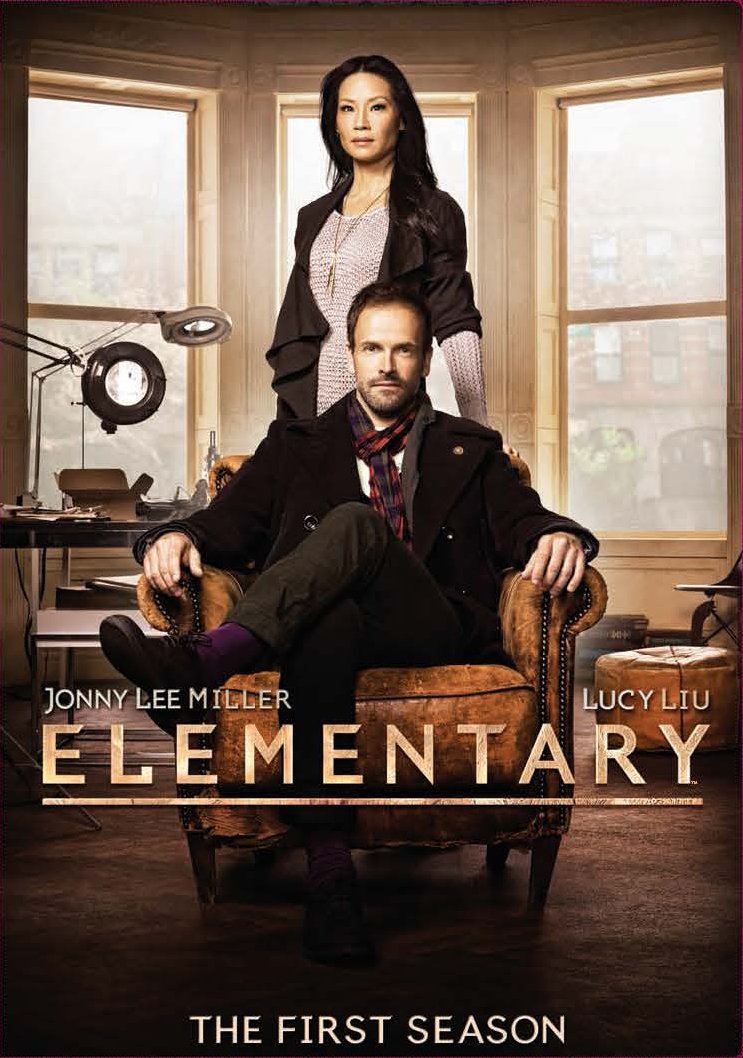 I ‘m crazy about this serie because I really like the characters: they don’t fit with the stereotype of detective such as « The Expert », they are more human and real but they have a kind of attraction which makes the audience more fascinated. Moreover, the atmosphere is dark thanks to the setting: the house of Sherlock is just wonderful and looks like an old house of the 19th century ! And the insvestigations are very complex, I try each time to solve it before Sherlock… but I fail.

I advice you to watch it, it’s a different atmosphere than the other us series that you could know. (But if I can give you an advice, watch the season 1 before begining the season 2, otherwise you will be completely lost !!)