The Kid was written and directed by Charlie Chaplin, it was released in 1921, almost a century ago!

The film is funny and sad.

Summary : A woman, poor and unmarried, abandons her baby in a car. This car is stolen and the baby is left on the street. A tramp (Charlie Chaplin) finds it. Five years later, the kid (Jackie Coogan) and his « father » look happy despite poverty. But the authorities try to take the little boy away from the man. 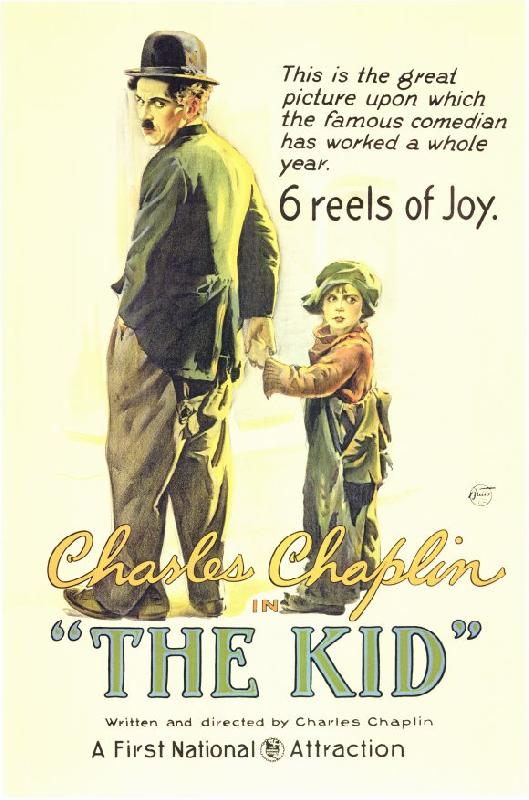