Alice: Curiouser and Curiouser review – a wonderful tumble down the rabbit hole 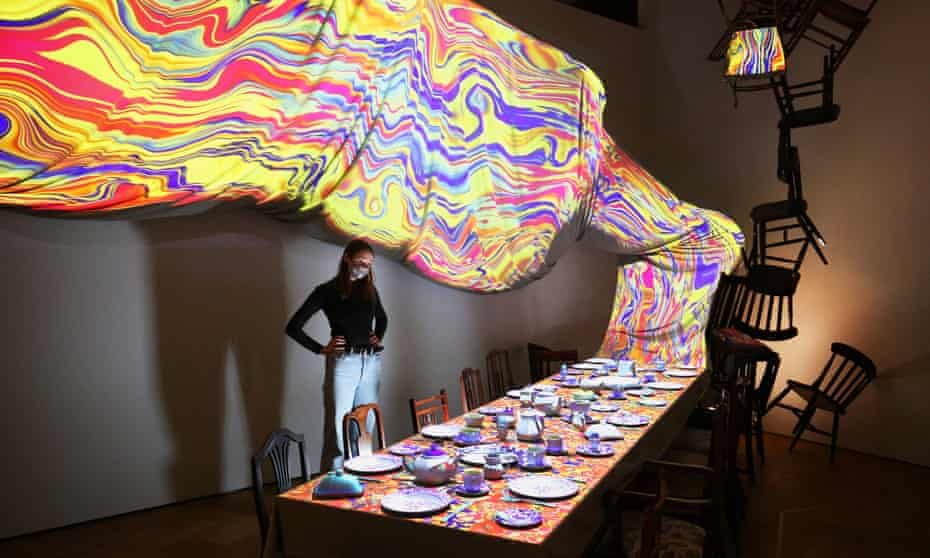 To get into the V&A’s blockbuster about the influence of Alice, I had to stand at a security gate for ages, waiting to be called forward into the silent museum. It was a tiny bit Kafkaesque. Then I remembered Kafka was probably influenced by Carroll so it was in fact Carrollesque. Both Carroll and Kafka create slippery, unstable realities in which hapless characters face menacing trials. They both define our world – but one was a modernist and the other a 19th-century don. This is the question this hugely enjoyable and thought-provoking exhibition raises: how did a Victorian children’s author create one of the myths that sum up the modern condition? 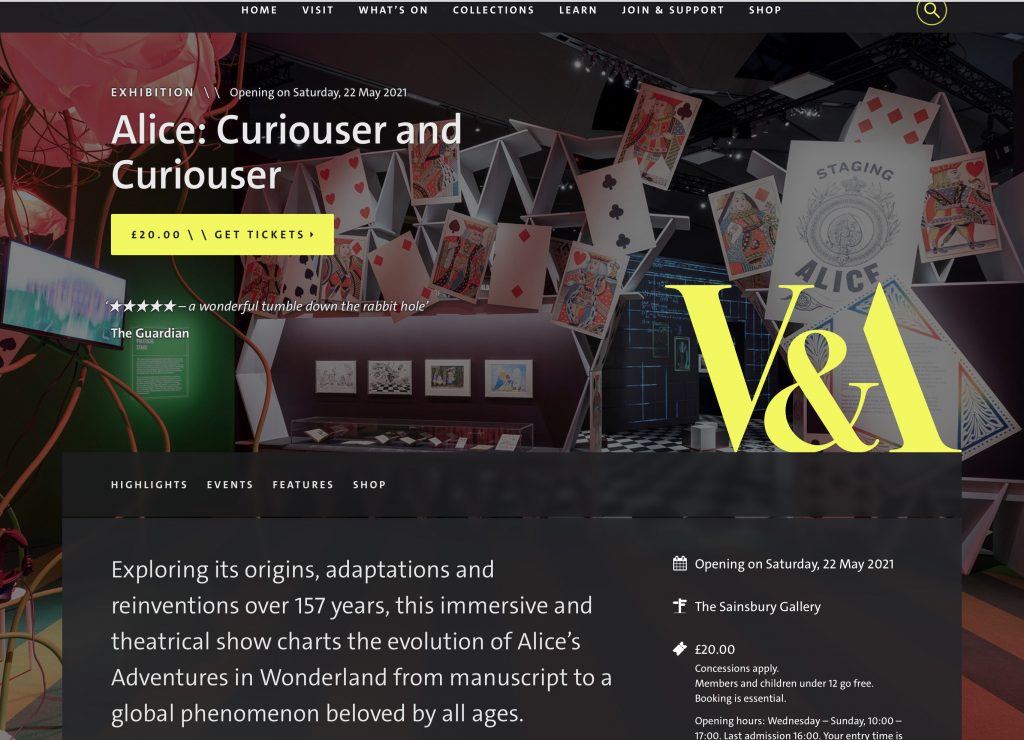