Breakfast at Tiffany’s is a novella written by Truman Capote and published in 1958. There is an adaptation of this book, directed by Black Edwards in 1961. In this film, we can see the wonderful Audrey Hepburn in one of the best roles that she has never had.

The novella is about a writer’s friendship with a young woman called Holly Golightly in New York, during World War II. A lot of men pay Holly for sexual favours. This woman drinks and takes drugs too. Her life is completely disorganized, but the writer is fascinated by her. She secretly dreams about a luxurious life, between jewels from Tiffany’s. Holly and the writer are neighbours but they don’t have a love affair together. He wants to protect her from herself and the outside world. At the end of the story, Holly disappears from his life to escape the police after being arrested as an accomplice in a drug conspiracy. 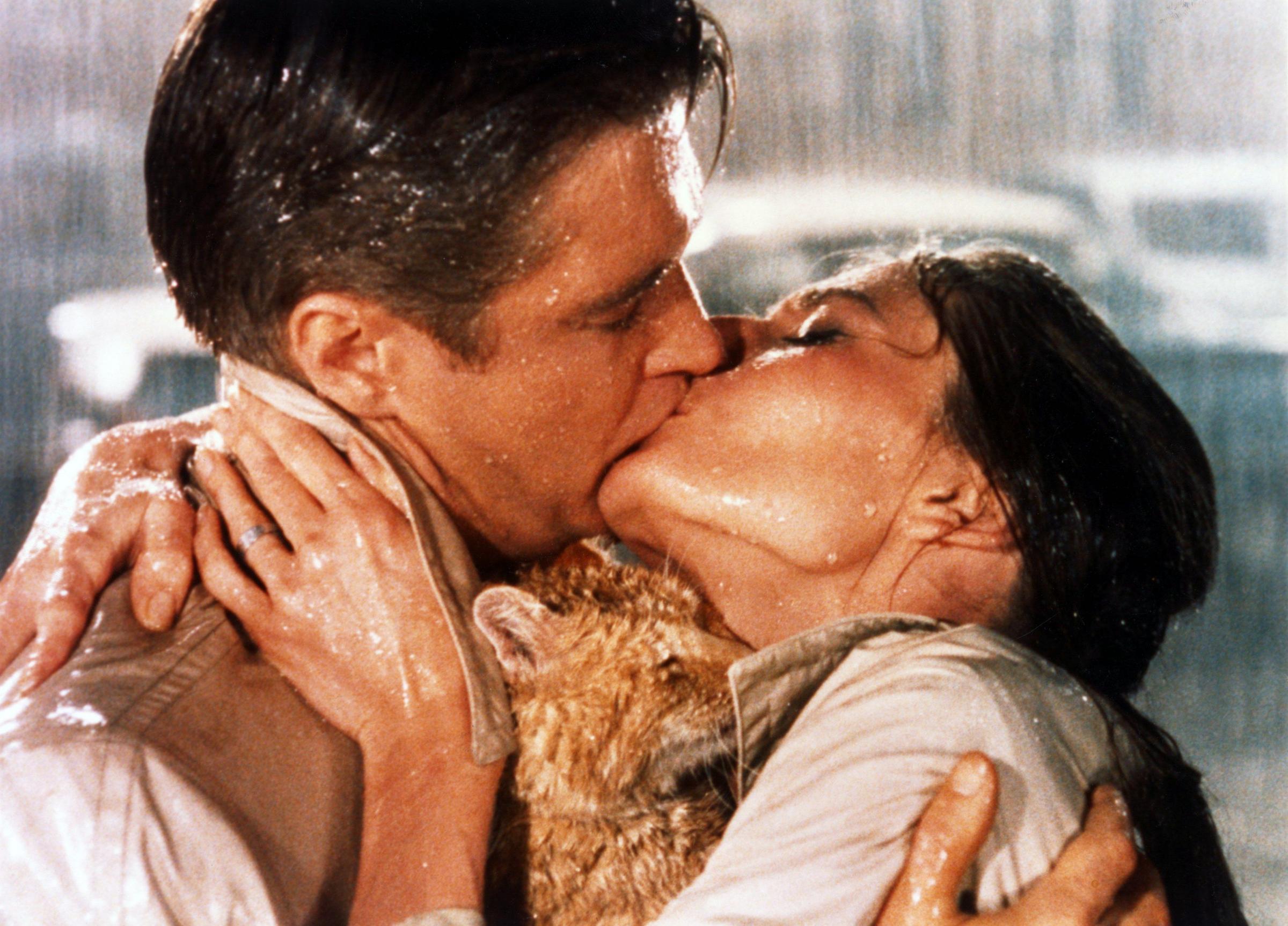 George Peppard and Audrey Hepburn in Breakfast at Tiffany’s (B. Edwards, 1961)

The film isn’t radically different but two main components were modified : the story is set during the 1960s and Holly Golightly (Audrey Hepburn) and Paul Varjak (George Peppard), nicknamed ‘Fred’ by Holly for his resemblance to her brother, fall in love at the end of the story… So romantic it is!

This is one of my favourite films, backed up by Audrey Hepburn‘s charm and by the captivating theme ‘Moon River’ created by Henry Mancini…

In 2012, the film was deemed ‘culturally, historically, or aesthetically significant’ by the United States Library of Congress and selected for preservation in the National Film Registry.

You can see the trailer for more details on this film: