I would like to speak about Magic in the Moonlight. This film is directed by Woody Allen who is a famous director, sreenwriter, actor and also comedian. 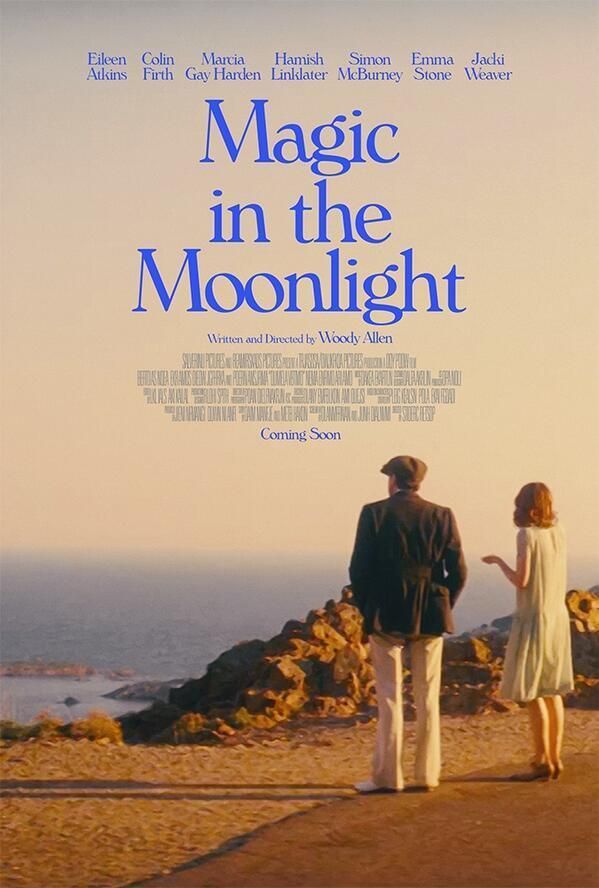 The story of his last film is about a chinese magician called Wei Ling Soo. In reality his name is Stanley Crawford and he is an english man, but not many people know that.

One day, his friend Howard Burkan tells to Stanley that in the south of France, there is a woman who seems to be a medium. So together they decide to go in Catledge’s family to meet this mysterious Sophie Maker. Stanley doesn’t like this kind of person who seems to speak with ghosts or be able to know the future. But with the passig of the story, Stanley becomes closer and closer of Sophie and he begins to doubt about many things….

I don’t like all what makes Woody Allen but this new film is very great! If you can, I advise you to see it!

2 thoughts on “Magic in the Moonlight”