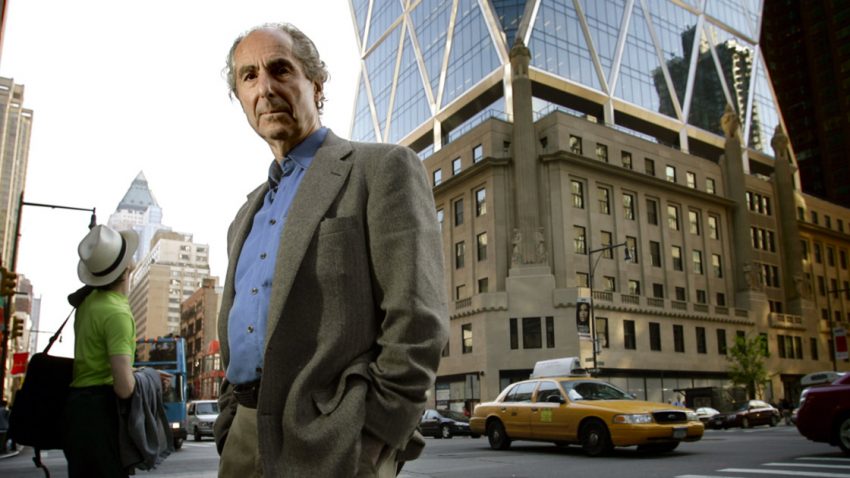 Philip Roth was considered as one of the greatest, if not the greatest, American writers of our time. He has just died at the age of 85.

He became famous with the publication of Portnoy’s Complaint in 1969.

He then wrote American Pastoral and The Human Stain, among many other novels!

His writings have autobiographical influences, and contain political satire, social criticism and humour.