What is the name of the poet and the quotation at the beginning of the clip? 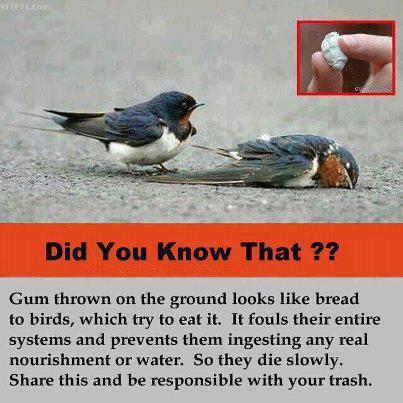 It is a sunny day.

Birds are singing and they are looking after their  babies. Babies are dying. Birds are dying.

We can see seagulls and they are dying because of the plastic bottles, plastic lids (couvercles) etc…

They are dying because they are eating plastic. They are hungry and they think that plastic is like food . Plastic kills all the birds.

WE should not throw plastic away!

WE should not use plastic !

What can’t he do?

He can’t ride a bicycle.

He can eat with a fork and a knife.

He can’t eat with a fork.

He can get dressed.

He can’t get dressed.

He likes the company of Madame Guérin.

Your opinion about this great  film:

Mélanie: “I liked the film a lot. I enjoyed the film because there are monologues but no suspense.”

“Estelle loved the film the wild child because he hasn’t got a family.”

“Benjamin loves the film the wild child. It is very sad and inspiring.”

Michaël: ” I liked the film a lot because it is funny !”

Alexandre: ” I liked the film but I didn’t like Victor’s fits.”

Hasan likes the film but thinks that the child is strange.

He likes drinking water in the river the forest,

he likes running and animals but

I like when Victor is in the wheelbarrow because it’s funny. I think it’s a great movie.” 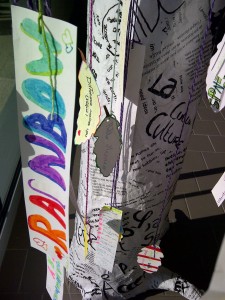 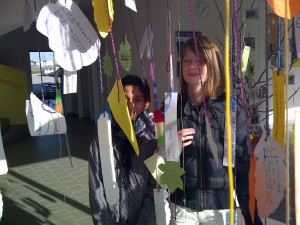 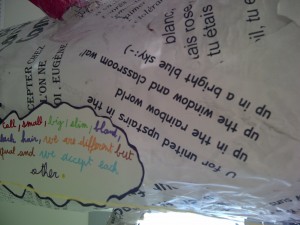 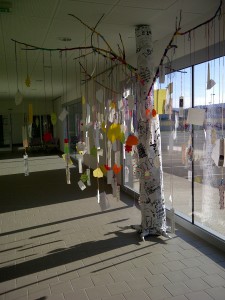 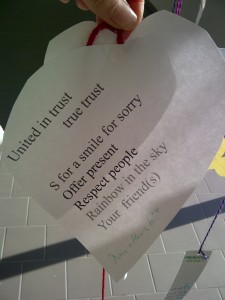 Mix it up day!

Hello, Mexico on a horse !

Health in front of our hearts !

A for apple-afternoons around amusing armchairs !

Awards on the right!

Awards on the left !

P for pretty parties in front of Pekin, Paris, Pontarlier !

Paintings of pasta, peas and plants

Pass above the pier!

P for prestigious penguins near the public and the polar bears !

Pink and purple promises with Peaceful Princes and Princesses

Prefer the perfect present in this park

to the peculiar past in that park!

I for an ice-cream  or an inventor of  illnesses

I for inivisible ice-creams in our imagination!

I for  intelligence  in an imaginary ice-cream

N for near our neighbours

Next to the notice-board for  our neighbours

S for success and surfing

in the swimming pool with snakes, snails and spiders.