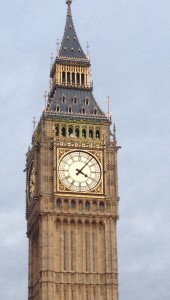 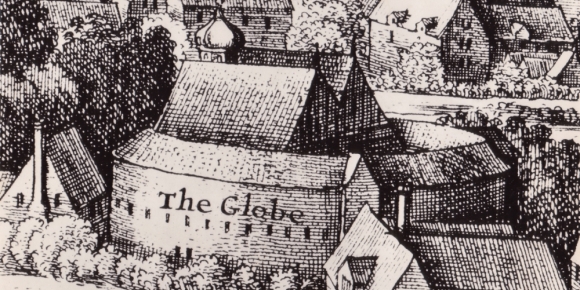 Tom, actor  at the Globe, ‘plays the Globe’

between the Capulets and the Montague . . . Look at the cats.

Choose your favorite one.

Present it to your friends.

*** preterite, Henry VIII and his wives *** divorced beheaded died and one survival

Who is  Henry VIII?

How many wives did he have?

How many pets did he have ?

How many soldiers did he have ?

How many castles did he have ?

I thought this was a very good movie because it is about a girl.who is determined. Corentin

I liked this film, I loved it from the beginning to the end. There were beautiful colors Lucas M

I like the film because Jess fights for playing football. Lou

I liked this film because it is about friendship,love and sport and I think this movie was better than the other two charlotte

i liked the movie because it was about football

I liked this movie because it talked about football and Ilove football ! Even if the film was in English, I understood everything because it was subtitled ! Thibaut

jess is a girl who likes football . The movie is about parents who don’t like football Jules ‘s friends is jess:evan

I enjoyed the story of the film Arthur

I think this movie was awesome! Hélène

There is always a lot of suspense margot