Home » headlines and hear the news What is his name ?

When was he born ?

What is his weight ?

What is his nationality ?

How do you pronounce July ?

Can you write 22 nd in full letters?

What does he weigh? How big is he?

Does he look healthy?

What is his father’s name and occupation?

What is his mother’s name and occupation?

Where was he born?

What is the family’s usual address?

Where was his mother born?

Where was his father born?

The Town Crier who  invited himself …

A future king is born!God Save the Queen!’

The true story of a little hero

excerpts from the BBC 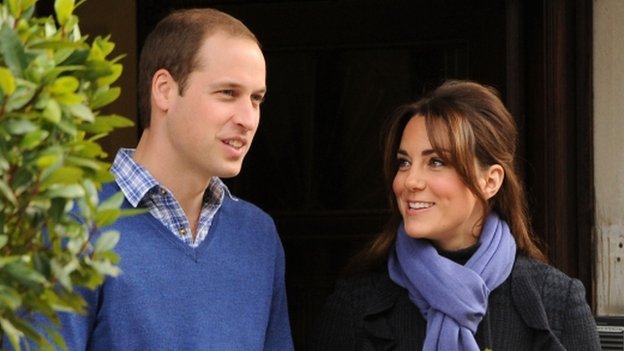 The best advice? Ignore all the other advice. Ask the questions you want answers to, follow your instincts and ignore all unsolicited advice. John Whittington, Stoke, UK

1. Avoid giving your toddler pineapple juice to drink. It has a spectacularly disgusting effect on their digestive systems because of the enzymes it contains. John Locke, Kingston upon Thames, Surrey

2. When baby sleeps, you sleep. Housework can wait. Sam, England

3. Never underestimate the power of sleep deprivation. It can turn the most pleasant of persons into a raging psychopath. Craig Redmond