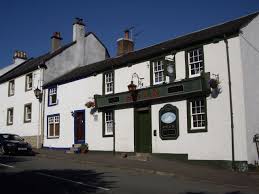 Inns are commercial establishments that provide lodging as well as food and drinks. Most of them are located in the country or along a motorway.

The first inns appeared two thousand years ago, when the Romans started to build their system of roads. In the past, they also offered stabling and fodders for their travellers’ horses and fresh horses for the mail coach.

What is the main difference between an inn and a pub?

Inns provide accommodation, pubs don’t. That said, many pubs, especially in Scotland, still use the name ‘inn’, mainly because they used to be coaching inns. 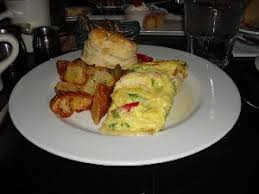 What sort of food can you eat there?

What is the difference between an inn and a hotel?

Inns are usually full of charming, original features such as fireplaces with their open fires where logs crackle in the cold winter days, beams, bread ovens, leaded windows … In the summer, their gardens offer delightful features.

Even if most inns are full of character, they also offer a wide range of modern features such as flat-screen TVs, free broadband internet access, hair dryers, tea and coffee making facilities, … 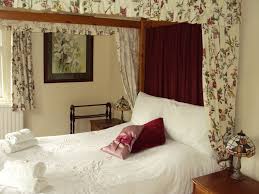 Some of them are. Most of them are not as expensive as hotels. Don’t forget that their prices are per person and per night.

In American English, an inn is a small hotel or bar.

Back to Home page