Louisiana is obviously a source of inspiration for artist Vergie Banks but what inspires her in particular is Cajun and Creole music. 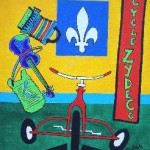 Why? To begin with, when she was a little girl, her dad would listen to a lot of Cajun and Creole music. 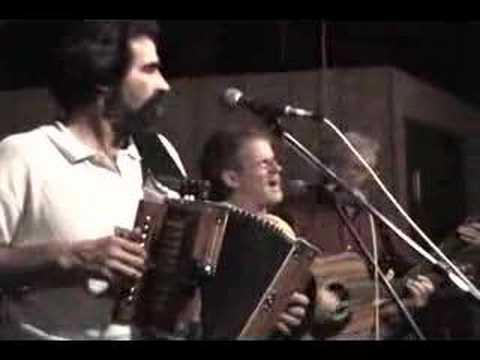 Songs are sung in French and in English.

The Cajuns (ancestries are from Nova Scotia): musicians play their music with fiddles, accordions,triangles, guitars, and sometime a drum set. 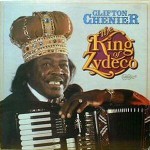 It is a popular music in Southern Louisiana that combines French melodies and elements of Caribbean music. It is influenced by the Blues and the Rhythm’n’blues. It is played by small groups featuring the guitar, the accordion, and a washboard.
The word ‘Zydeco’ derives from Zarico, a traditional song in French (“Zydeco son pas salé” = les haricots ne sont pas salés”)
Zydeco was created by the Creoles but became widely popular in the 1980s through the performances of Clifton Chenier, Queen Ida, Buckwheat Zydeco, Boozoo Chavis, and many others.

Cajun music
Canadian immigrants of French descent, known as Acadians or Cajuns played ballads deeply rooted in their French culture. Their folk music became emblematic of the music of Louisiana as it absorbed musical elements of southern blacks and whites Many famous Cajun songs were recorded in the 1920s and 1930s. It is still very popular today thanks to groups like The Red Stick Ramblers or The Lost Bayou Ramblers. 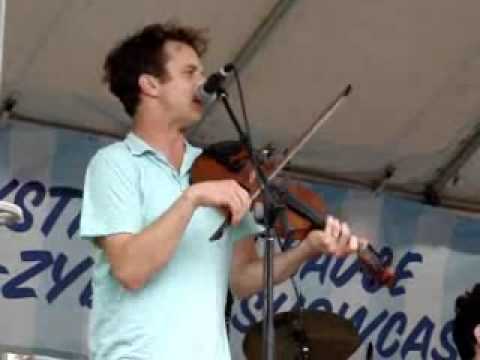 One of the best known Creole musicians is Amédé Ardoin. 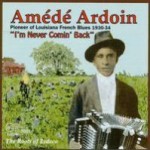 Amédé Ardoin ((March 11, 1898 – November 4, 1941) was very famous for his virtuosity on the Creole/Cajun accordion and for laying the groundwork for Cajun music in the early 20th century. He was a gifted singer too. He was the first artist to record the music of the Acadiana region of Louisiana. 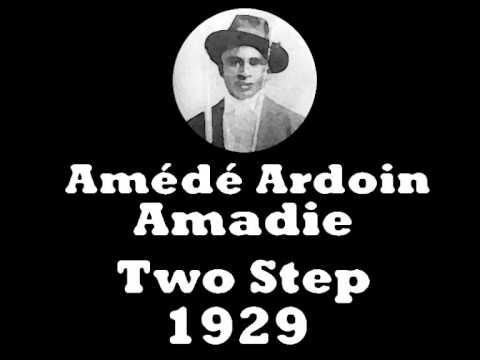 Totally different sounds of music. Lafayette has their Festival International de Louisiane every year in spring, it embraces French speaking musicians around the world to perform for the event.

A big thank you to artist Vergie Banks for providing all the useful information about Cajun and Creole music!